The famous electric vehicle manufacturer and clean energy company based in Palo Alto, California, Tesla, is now preparing itself for ultimately finishing the construction of the Gigafactory Berlin and soon have its EVs produced at their European plant. Tesla Gigafactory Berlin will have Model Y as its first production vehicle that will start manufacturing on the latter part of 2021. 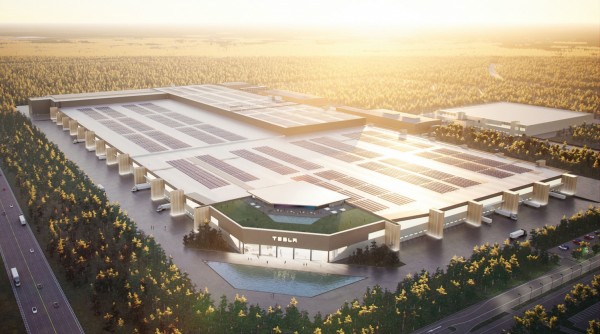 Tesla Motors is having a busy 2020, despite nearing the horizon of 2021, with less than three months on the calendar. The clean energy company is ramping up its construction of the plant located right at the heart of Germany, mainly supplying the Tesla demands of the European continent.

According to Electrek, Tesla's plans for the Gigafactory Berlin is to carry the production of the mid-sized SUV, Model Y, as the first vehicle to be constructed at the factory. Tesla plans to have the Berlin plant to begin its production on the second half of 2021, right after it finishes the plant's construction.

The first European plant of Tesla, Gigafactory Berlin-Brandenburg, is the most advanced production facility of the Palo Alto-based company, according to its website. Tesla has such high regards for the Berlin plant being the European base of operations for the clean energy company.

Elon Musk previously visited Germany in early September to check the Giga Berlin's progress and solidify the joint business venture of CureVac and Tesla to create an RNA-based vaccine against COVID-19. Gigafactory Berlin is Tesla's precious site that will be one of the providers of the world's electric vehicle needs.

Also Read: Elon Musk Leak: Tesla Ramps up EV Production By As much As 20% in a Bid To Hit 500K Unit Target Before the Year Ends 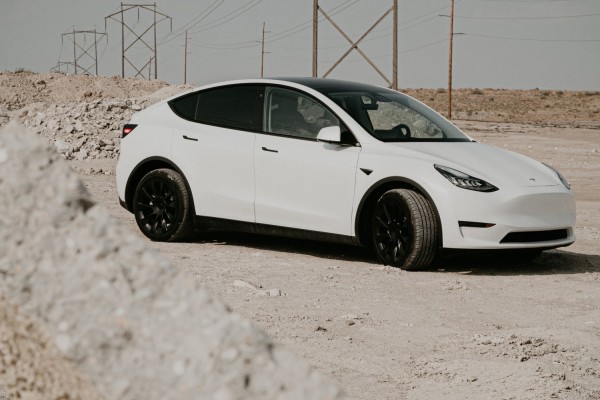 The clean energy company is preparing itself for the nearing completion of the Gigafactory, which is only months away from now. The mid-sized SUV, Tesla Model Y, will be the first production vehicle of the plant, retrofitted with the new power cell that the company and its CEO boasts.

According to Elon Musk's recent Twitter announcement (@elonmusk), Berlin, pertaining to the Gigafactory, will use the 4680 cells on its production, together with the structural battery pack, and front and rear single-piece castings.

This announcement mainly hints of the Giga Berlin's production plans and timeline, particularly with the Model Y. A new paint system will also be used in the plant, preceding the old paint job which several users and car reviews find troublesome.

Alongside the creation of the new Gigafactory in Berlin, Tesla is also contemplating on new technology that will soon be in full production on the facility. Tesla will also forego the battery packs being installed directly on the chassis with the single casting design.

The CEO's tweet made it clear that Tesla is in for new technology and methods of producing its electric vehicle. The new venture of Tesla would purely be experimental, meaning success would not be exact and evident. However, this is a jump the CEO is willing to take to test the capabilities of the products and the company thoroughly.

The new battery pack with an innovative chassis needs the latest 4680 battery cells that were made explicitly by Tesla for this direction. The leap will be a significant change for the clean energy company, something Elon Musk has been planning and willing to take.

Also Read: Two-Factor Authentication is Now Available on Tesla App! Here's How You Can Activate It