Elon Musk Leak: Tesla Ramps up EV Production By As much As 20% in a Bid To Hit 500K Unit Target Before the Year Ends 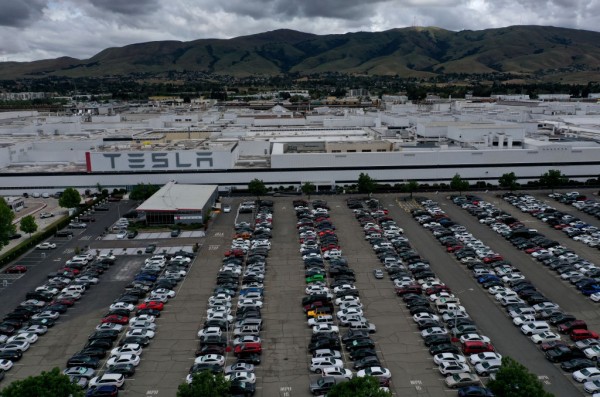 (Photo : (Photo by Justin Sullivan/Getty Images))
FREMONT, CALIFORNIA - MAY 12: An aerial view of the Tesla Fremont Factory on May 12, 2020 in Fremont, California. Alameda County has ordered Tesla's CEO Elon Musk to halt production at Tesla Fremont Factory days after Musk defiantly opened up the electric car manufacturing facility against a county ordinance. Musk insists that his company has been called an essential business by the state of California and should be allowed to be operational despite the county order.

The year 2020 is coming to an end soon; however, Tesla does not show signs of slowing down and halting its production process as the holidays approach. Elon Musk is gearing up himself, his company, and his employees towards having a massive stock of electric vehicles to be done by the year's end.

According to Electrek, a Tesla employee leaked an e-mail from the Chief Executive Officer himself to Tesla's whole staff, wanting to amp up the production just three months before 2020 ends. The fast approaching 2021 will see a number of 500,000 units of electric cars from Tesla Motors.

The increase would be over 17 percent and just around 20 percent to complete the goal of CEO Elon Musk for Tesla's electric vehicle productions. According to the e-mail, this happening would be the first time Tesla will hit the 500,000 marks for electric vehicles produced in a single year.

Since the company's establishment 16 years ago, there was no attempt to create more than half a million units in its electric vehicle line. However, there is no specific Tesla car in mind that the production will focus on. It is possible that Tesla would make equal units for the Model S, Model X, Model Y, and Model 3, the four market-available makes, along with its numerous variants.

ALSO READ: Don't EVER Use $200K Maserati Ghibli On the Beach; Here's What Happened 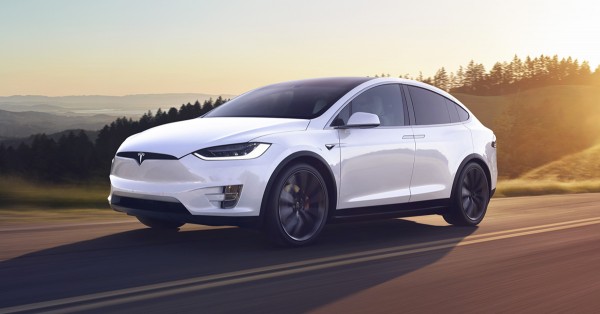 Making 500,00 cars may be achievable if the company has decided to create vehicles and increase their production during the year. However, as late as 2020s Quarter Four, with the coronavirus and lockdown still evident in society, Tesla may have a hard time.

Currently, Tesla has made 330,000 electric vehicles already for the first three-quarters of the new decade. This number means that Elon Musk's company would still need to produce 170,000 cars to complete and reach the goal. Musk said that "it all comes down to Q4," wanting to speed-up the production to achieve a particular company milestone.

Elon Musk also said in the e-mail that the company receives any outputs to help produce the car and speed up the production. The CEO and the company will face grave trials and challenges in pushing themselves to increased production, with less than three months left in 2020.

Elon Musk's Goal: Is it achievable?

As 2020 comes to a near end and the pandemic brought by the Novel Coronavirus is not yet near its end, Elon Musk will be facing challenges in making his aspirations come true. The goal of 500,000 units produced by the company is indeed remarkable. However, the company will have to go through thick and thin to make it possible.

The CEO seems to have faith in his production team and is enthusiastic to see the goal met.

ALSO READ: Two-Factor Authentication is Now Available on Tesla App! Here's How You Can Activate It