Amazon's New Electric Delivery Truck Has its Own 'Dance Floor' Inside

Amazon has finally launched its first all-electric delivery van, built by EV startup Rivian. Just like a standard electric vehicle, this van doesn't look different from other traditional vans out there. However, since it's from Amazon, it is expected to make things differently. And that now includes a real dance floor inside the vehicle.

Amazon's all-electric delivery van: What can it do? 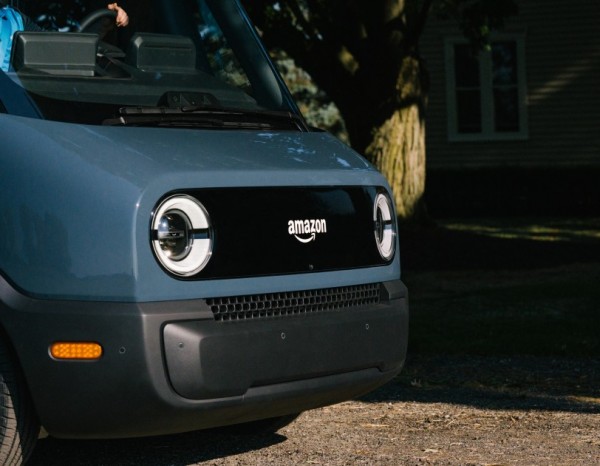 (Photo : Amazon )
Amazon's New Electric Delivery Truck Has its Own 'Dance Floor' Inside

If you think Amazon is already done on bringing cool stuff to the table, think again. On Thursday, Oct. 8, the e-commerce store unveiled its new all-electric delivery truck, built in partnership with electric transportation startup and Tesla rival, Rivian.

A lot of innovation on trucks are put on the vehicle to set it apart from the traditional delivery vans. This van comes with state-of-the-art technology, with exterior cameras that detect the 360-view of the road, and an advanced driver-assist system.

Amazon didn't reveal any specific details about the vehicle, including the performance or battery of the vehicle. However, here are some of the unique features of the Amazon custom vehicle, based on the press release.

One of the things that caught our eyes on the feature is the dance floor feature inside the driver's cabin. We still don't know the meaning or the sole purpose of this feature.

Maybe we'll soon see bunch of Amazon drivers dancing on TikTok, why not?

What is Rivian company? 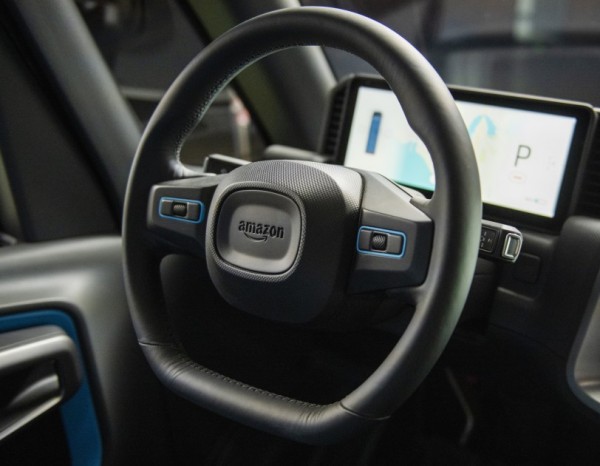 (Photo : Amazon )
Amazon's New Electric Delivery Truck Has its Own 'Dance Floor' Inside

Rivian is actually a new name on the electric truck business industry. It first debuted in 2018 and was originally founded to compete with Elon Musk's Tesla company.

In 2019, Amazon CEO Jeff Bezos led a major investment to the company for an amount of $700 million funding.

Rivian also intends to build and ship electric pickups and SUVs to consumers on top of its commercial vehicle plans.

Also Read: PayPal Bets Big on Crypto, Google and Amazon Might be Next