According to Tesla's Chief Executive Officer Elon Musk on Twitter, the world's famous electric car manufacturer and clean energy company will soon roll out a new update for the Autopilot FSD feature of its EVs. Musk will release a limited beta for the vehicle's full self-driving option, making it fully capable of 'zero-intervention drives,' one which the company hopes to achieve to live up to the 'robotaxi' future. 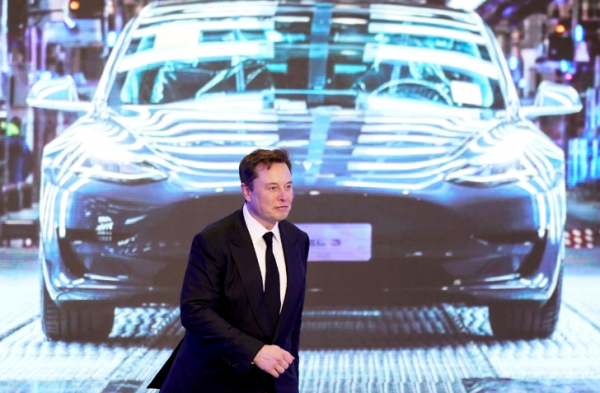 The clean energy company's eccentric CEO is yet again, on Twitter, to engage the public with information and details about Tesla, and its new features and innovations that the public will experience and see soon enough. Elon Musk always claims that there will be a new update and will adhere to Twitter's complaints, being the excellent customer service there is.

Tesla's Autopilot FSD will soon have a new update from a limited beta release, meaning only a handful of people will get to experience it first to try out the system's unique capabilities. The beta promises a "zero-intervention drive," one which another company has already promised, with Waymo's future of "Robotaxis."

Elon Musk hints that the future is clear for Tesla, as it will continue to innovate on certain technologies already available to the public and those that will soon come. Tesla offers new features and qualities that give its electric vehicles a sort of 'flair' that sets it apart from other cars.

Zero-intervention drives hints of a fully capable vehicle system, one which Tesla has flaws and hardships in the past. Tesla's Chief and apparent spokesperson envisions that the company will soon choose 'robotaxis,' giving his approval and blessing over the venture if given a chance.

A Twitter user was only talking about Waymo and its soon release of its fully-automated taxi line expected in 2024. The user also boasts that it will be cheaper than the current fare of ride-hailing vehicles on the streets and applications. Elon Musk notices the thread and replies, bragging of Tesla and its features.

Waymo is impressive, but a highly specialized solution. The Tesla approach is a general solution. The latest build is capable of zero intervention drives. Will release limited beta in a few weeks. — Elon Musk (@elonmusk) October 8, 2020

According to Elon Musk, while Waymo is a "highly specialized solution," Tesla is the general solution for autonomous driving. The future of "robotaxis" or self-driving cabs was also given hints by the Tesla chief, which his company's features can fully perform, given the beta release.

Currently, Tesla's Autopilot FSD capabilities are already top-notch, boasting of a safe and fully immersive 'captain-less' driving experience for the electric vehicle owner. This makes Tesla one of the top choices for 'robotaxi' vehicles that will soon come in the future. The race to autonomous driving has Tesla heading for the frontlines with its innovations for EV driving.

Who is Waymo? Will it Join hands with Tesla? 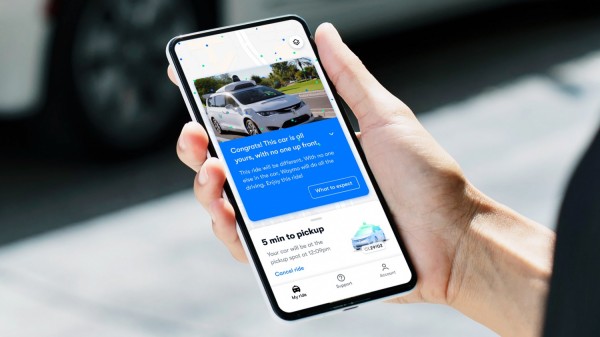 Waymo is an American autonomous driving technology development company from Alphabet Inc., a Google LLC subsidiary. Currently, the company aims to launch a fully driverless ride-hailing app system that will be a perfect fit for the Novel Coronavirus pandemic.

According to Tech Crunch, Waymo will test the "Waymo One" service among its members; however, it will soon come on the Google Play Store and Apple App Store for the public's use. The company boasts of a safe "taxi" experience with Waymo, even amidst this pandemic, as it plans to install plastic barriers.

Currently, Waymo is developing its driverless vehicle systems, along with partnerships from other car companies. Tesla is out of the picture with Waymo but may soon be a worthy inclusion among its 'robotaxi' fleet.