Elon Musk's SpaceX is now A US Military Courier—Rocket System Aims to Deliver Weapons in an Hour, Worldwide!

Elon Musk and SpaceX are now working with the United States Military for a joint venture to deliver weapons and massive cargo to different countries, using a rocket system that will only fly within Earth's atmosphere. The space company is now developing the rocket that will soon grace the skies, having the additional decals representing the US Forces.

The Space Exploration Technologies Corp., also known as SpaceX, headed by its founder and CEO, Elon Musk, will be a United States contractor. SpaceX will be the government's 'courier system' that will bring weapons and other cargos to different parts of the globe.

According to Slash Gear, both entities' tie-up goal is to bring different weapons and heavy cargo, concerning the military, to any part of the world rapidly. The US military is upping its game to an instant and express delivery in just an hour to allies, partners, and even its forces.

Elon Musk is crafting the rocket to be fast, efficient, and can carry massive loads for the US Military. The incredibly fast rocket is built to travel 7500 miles per hour (mph), land anywhere, and be available for reuse. Musk's trademark of SpaceX's reusable rocket systems may even see its characteristics in this venture.

The rocket being developed may be the most powerful rocket SpaceX ever built, having a massive top speed and cargo capacity to handle the company's deliveries. However, this specific rocket will only be for Earth use, meaning that it will be even more powerful as it will mostly face only the planet's gravity.

Elon Musk and SpaceX: 'Rocketing' Cargo for the US Military 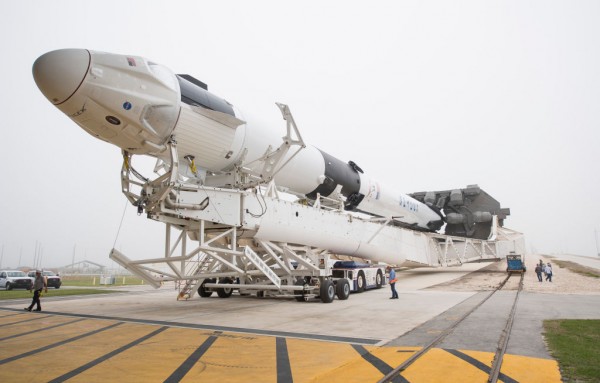 (Photo : (Photo by Joel Kowsky/NASA via Getty Images))
CAPE CANAVERAL, FL - FEBRUARY 28: In this NASA handout, A SpaceX Falcon 9 rocket with the company's Crew Dragon spacecraft onboard is seen as it is rolled out of the horizontal integration facility at Launch Complex 39A as preparations continue for the Demo-1 mission, Feb. 28, 2019 at the Kennedy Space Center in Florida. The Demo-1 mission will be the first launch of a commercially built and operated American spacecraft and space system designed for humans as part of NASA's Commercial Crew Program. The mission, currently targeted for a 2:49am launch on March 2, will serve as an end-to-end test of the system's capabilities

A new term may be dubbed for delivering cargo worldwide with Elon Musk's latest venture for the US Military. 'Rocketing' instead of the widely used term 'shipping' may be the newest trend, and Elon Musk's SpaceX would be the first to use this one.

Indeed, this rocket would be the first of its kind, even for the company, SpaceX. This new yet-to-be-named rocket would be more powerful than SpaceX's Falcon 9 that can only carry 22 metric tons of cargo. The new rocket aims to bring 80 metric tons, a whopping 58 t difference than the famed Falcon.

The rocket would also surpass another of its elders in SpaceX's spacecraft line-up. The SpaceX's Dragon, famous for its crew and cargo specialties, can only bring 3.31 metric tons, a considerable 76 t difference. However, despite the massive difference incapacity, it is quite noting that the rocket would only be traveling within the atmosphere and not a rigorous flight out in the celestial heavens.

The US Pentagon completely utilizes its partnership with SpaceX with this new rocket system. The company was known to land a $149 million contract with the US Defense for a missile-tracking satellite system. With the new rocket, the country would have a powerful ally on its side, delivering all the needs, resupplies and weapons, to US forces. 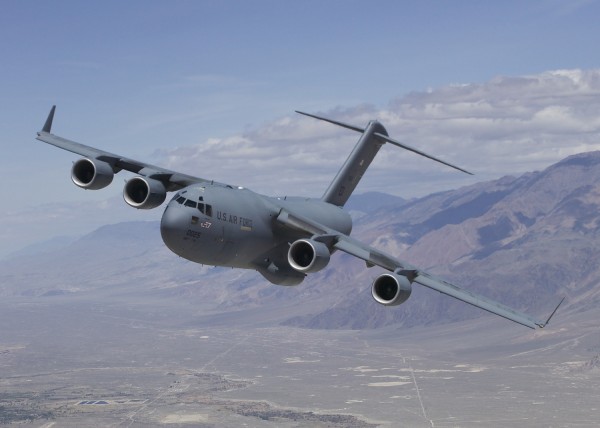 The flight from Florida to Afghanistan, distancing 7652 miles away, would be completed by the new rocket in just an hour. Compared to the US Military's current bird, the C-17 Globemaster, the journey cruising at its top speed of 590 mph, would take around 15 hours or so for the same trip, depending on the weather.