Popular YouTube content creator, The Hacksmith, successfully creates a retractable, real-life replica of the famous Jedi weapon Lightsaber, using plasma that heats up to 4,000°F. The Plasma Lightsaber can cut through metal with its intense heat, burning even thick metals and almost anything, which the engineer was saying that it's not a toy. 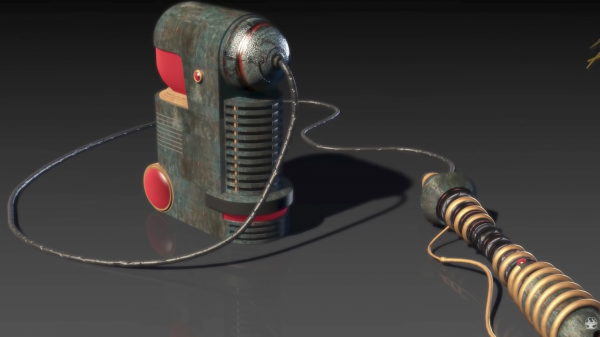 James Hobson, also known as his YouTube persona, 'The Hacksmith,' wanted to create a real-life and actual lightsaber that retracts and pops out upon control, which he successfully did. The content creator enthusiastically shared his build on his YouTube channel, which gained massive reactions.

The engineer and influencer is a big "Star Wars" fan, recreating famous replicas from the sci-fi movie franchise of the early 1980s up to the present. He previously created lightsabers commendable for its appearance that emulates the ones in the movie.

However, the engineer is not satisfied by the replica not doing what the actual fictional weapon can do. This reason led Hobson to create a "plasma-shooting" device that lets out a 4,000°F light that can cut through metal.

This particular movie replica is not a toy or plaything model. On the other hand, it has the capabilities of actually cutting through objects and may even pose massive dangers in the wrong hands. The engineer said that he had done this over the past months and recently shared it on October 8.

Several YouTubers, influencers, engineers, and "Star Wars" Fans have created their version of the lightsaber, even those with the fiery one connected to a hose. However, no one came close to building one that looks and functions the same as the movie's fictional weapon.

The planet Earth does not have the fictional Kyber Crystals, the component that Jedi Masters use to create the weapon that emanates a laser-like light that can cut through almost anything. The earth and The Hacksmith, on the other hand, have plasma and wits to conceptualize a real-life weapon used to defeat Sith Lords. 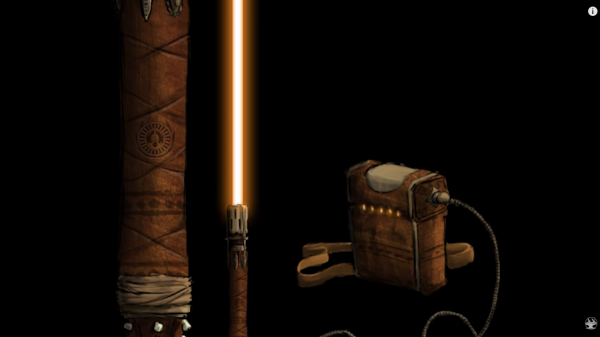 However, do not be fooled. This lightsaber can only cut as users hold it as long as it could, still not being able to slash through objects as seen in movies instantaneously. This replica is the best the current technology can do, as no power sources as potent as the Kyber Crystals can successfully power a protosaber (lightsaber's often used name in the comics) entirely. 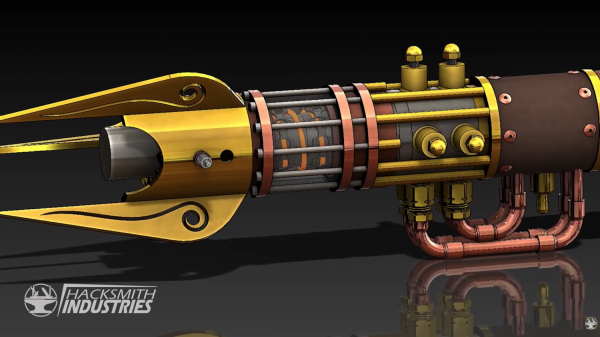 According to Hobson, plasma can only be generated by using strong electromagnets that work as its pull to produce light. The plasma light generated through electromagnets and massive amounts of energy from external sources can now create a saber that makes an intense 4,000°F of heat that, ideally, can cut through most objects and surfaces.

Another science that the engineer used is the process known as Laminar Flow. This process can control the liquid, in this case, the plasma, to form a shape and retract upon control. The blade's plasma's computational fluid dynamics can maintain the length, shape, and even allow it to change colors.

The lightsaber is still connected through an external battery pack, which The Hacksmith cleverly concealed into a backpack, with the saber requiring immense power to show its light.