The iPhone 12 would be launching and seeing the public in several hours with its October 13 release, and rumors are non-stop regarding the features and what the phone will bring to the market soon. Apple is gearing up for its latest smartphone, which is said to be the 'best iPhone release' in its whole line-up. 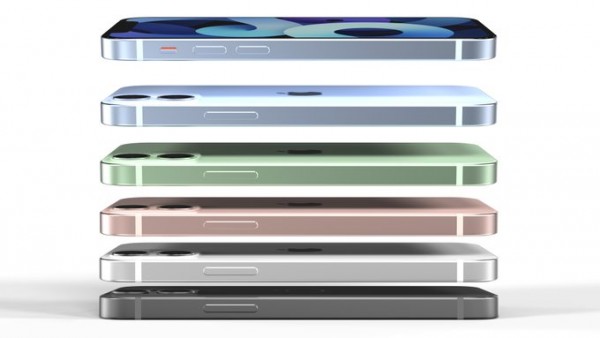 The world's most valuable and multinational technology company, Apple, will soon unveil the iPhone 12 on its 'Hi, Speed' virtual launch set for October 13, bringing forth several new devices that are still unknown to the public. The iPhone 12 bore many speculations, leaks, and rumors for everything the phone will soon bring.

Apple kept its lid tight, along with its employees who made no revelations about the new phone whatsoever. The Cupertino giant was known to uphold its releases and details in secrecy, maintaining the mysterious persona, keeping its customers at the edge of their seats almost every time.

The company has back-to-back releases this year, with the initial Apple Worldwide Developers Conference (WWDC 2020) and the 'Time Flies' event for Fall September. All the Apple events were held online due to the coronavirus pandemic, and will soon see the same set-up for the 'Hi, Speed' virtual event.

Despite the many tech Apple released for the year 2020, the public still hungers for the iPhone 12, the company's only smartphone flagship. Leaks, rumors, concept arts, and speculations surrounded the mysterious cloud of the iPhone 12.

Even before its soon-to-be (and hopefully) release, rumors still flood the news and public, further teasing the phone and leaving it to be anticipated more. Apple's iPhone 12 will not be shy of features for its latest release, especially with Apple's first 5G-network capable smartphone.

ALSO READ: Check Out Sony's Price Drop Right Before Prime Day 2020-'The Best Headphones in the World' Gets Massive Discount! 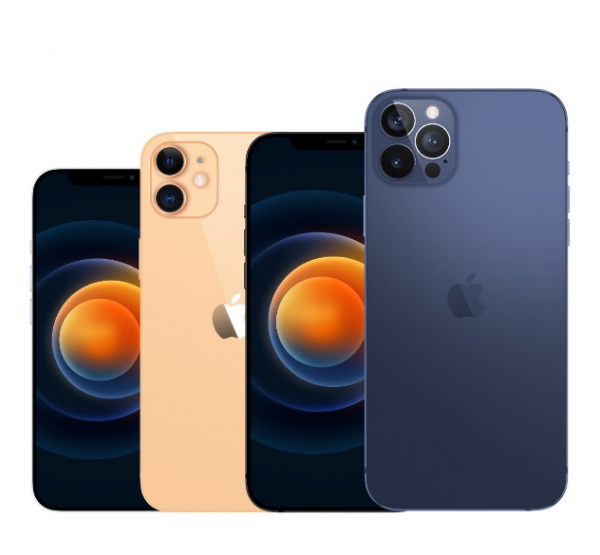 Apple said that its iPhone 12 is the 'best production smartphone' made by the company, complete with all its exclusive features and interface with the iOS 14. Apple is also making the 'professional' version of the phone different from the others in the line-up, providing a more powerful gadget to the public.

According to Mac Rumors, there will be several features that Apple keeps in secret and will soon come for the device. The trusted leaker, Max Weinbach, recently tweeted that Apple finalized and revised its phones despite the October 13 release, all revealed by "Kang 康总."

Finalized and Revised iPhone 12 and iPhone 12 Pro info, just in time before the event. The most important things were already revealed by Kang 康总, but we've got previous report that we've received updates for in the past 3 weeks: — Pine (@PineLeaks) October 11, 2020

The report says that iPhone 12's Face ID would be better and improved, unlocking the phone faster than iPhone 11. This upgrade results from a 'dynamic zoning algorithm' that helps the phone's camera detect the face quicker and read it to be the registered one on the iPhone's settings.

On the other hand, iPhone 12 Mini's smaller notch will be compensated by a 'slightly' larger vertical size will compensate for it, providing space for the Face ID sensors.

The trend for all the latest iPhone releases is upgrading the camera, better than the previous models. This trend was seen as recurring over almost all iPhone releases, being one of the strongest suits and selling factors of Apple's smartphone. The leaks say that iPhone 12's camera would feature an enhanced optical zoom, with 4x zoom and 5x zoom modes.

Apple aims to improve the phone's battery life and capacity, particularly for the Pro and Pro Max models. The professional variant of the iPhone 12 would have a significant capacity boost, offering an extended full hour use. However, the iPhone 12 Mini would fare poorly in terms of battery life because of its smaller body, hence a smaller power cell built in the phone.