"League of Legends" has now officially announced the season end of its Ranked games on Nov. 9 at 23:59 PT / November 10 at 02:59 ET / 07:59 GMT. After two weeks since its season end, the game will soon distribute prizes for all the wins you've captured within this year. The higher rank, the more rewards you will win.

Meanwhile, "League of Legends" fans recently noticed a game bug on the Worlds 2020 matches, that may have contributed winning chances of some players on the games.

What can you win 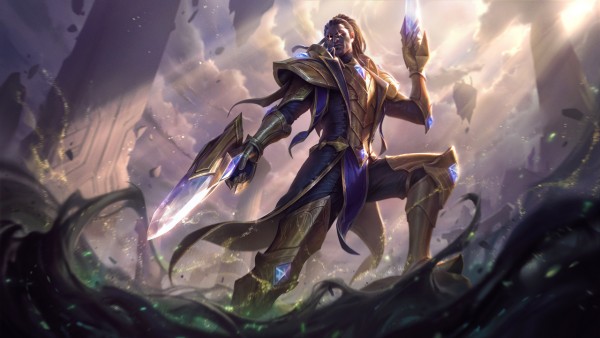 As said, the "League of Legends" Season 10 is ending in November. This is the perfect time to collect all your annual winnings from the game, to get free heroes, items, or even skins.

Riot announced on Monday, Oct 12, via website, the official reward system that each players may receive from their 2020 L.O.L performance.

Season 2020 ends November 9th! And (as if you needed more reasons to celebrate the end of 2020) here are your End of Season Ranked Rewards https://t.co/3onZSduZ4Z pic.twitter.com/lsiDGde9lg — League of Legends (@LeagueOfLegends) October 12, 2020

If you managed to reach a level of Gold or higher on Season 10, players will receive a free Victorious Lucian (if you happen to not own one).

Each rank that players hit above Gold is equivalent to a Victorious chroma. The higher your rank is, the more rewards you'll get from Riot. 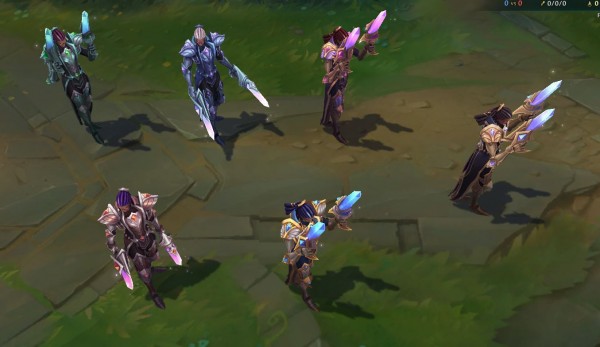 Aside from the Ranked rewards, gamers will also get one Honor capsule to each Honor level you made althoughout the season.

Here's the list of the rewards for this theme:

Aside from Ranked rewards, one of the most talked-about topic in the LOL community is the recently found game bug in the Worlds 2020.

One viewer of the Worlds 2020 found a controversial bug that may had contributed on winning or losing of some teams.

As explained via Win, when Worlds 2020 players, attack a jungle plant using the Umbral Glaive item, the plant won't respawn. The viewer noted this bug when he didn't see any green dots on the map.

Most of those who witnessed the bug saw it take place when either Graves or Pantheon was being played, while using the Umbral Glaive item.

Riot has not yet released any fix patches for the said bug or statements regarding the issue. The fans, however, want this to be fixed before the quarterfinals begin soon.