For the past few weeks, Google has been releasing new updates and new tools, such as "Hold For Me," which serves as your AI secretary, and "Tone Transfer," which allows you to turn your voice into instrumental tunes. 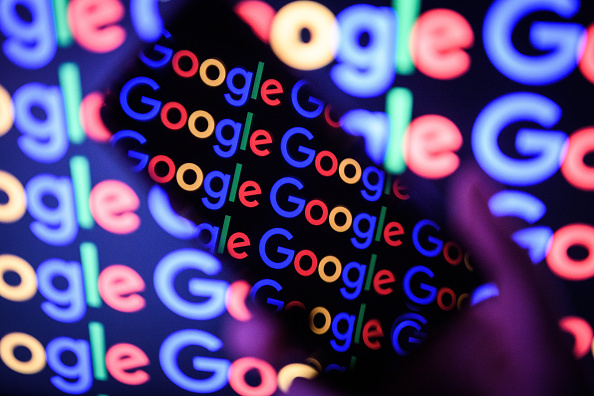 (Photo : )
In this photo illustration, The Google logo is displayed on a mobile phone and computer monitor on August 09, 2017 in London, England. Founded in 1995 by Sergey Brin and Larry Page, Google now makes hundreds of products used by billions of people across the globe, from YouTube and Android to Smartbox and Google Search. (Photo by Leon Neal/Getty Images)

Now, the tech giant company's 2020 "Search On" event will confirm new Search engine improvements, which will be powered by artificial intelligence. Google will also announce new features of its other tools.

According to Android Central's latest report, the new event is just like the previous virtual "Launch Night In" event, which announced Google's latest addition to its lineup. "Search On" will start at 3:00 p.m. on Oct. 15, and it will be live-streamed on the company's event page, as well as on YouTube.

In Google's I/O developer event, the company usually details upcoming features and new improvements of its search engine and other services. However, the physical event had to be canceled completely because of the ongoing pandemic this year of 2020.

A #GoogleIO update: Out of concern for the health and safety of our developers, employees, and local communities — and in line with “shelter in place” requirements by the local Bay Area government — we sadly will not be holding an I/O event in any capacity this year. (1/3) — Google Developers (@googledevs) March 20, 2020

After it was postponed, Google has been sharing new updates to its services, such as Google Maps and Google Assistant, through small virtual events and blog posts.

According to YourStory's previous report, Google made some important announcement in 2019 that greatly impacted the mobile app development in 2020. The previous I/O developer conference took place between May 7 and May 9, 2019. Here are some of the company's previous key updates you need to know. 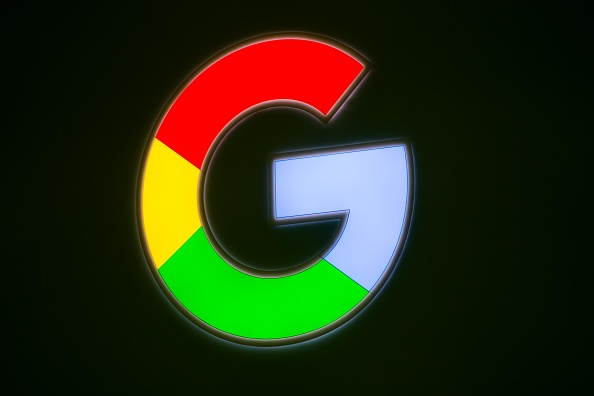 (Photo : Photo by David Ramos/Getty Images)
A logo sits illuminated outside the Google pavilion during the Mobile World Congress 2017 on the opening day of the event at the Fira Gran Via Complex on February 27, 2017 in Barcelona, Spain. The annual Mobile World Congress hosts some of the world's largest communications companies, with many unveiling their latest phones and wearables gadgets.