iPhone 12 Alternatives: Get a $19.99 Smartphone on Amazon Prime Day!

It's the last day of Amazon Prime Day! If you think you've already seen the cheapest discount deals on the store, think again. Since Apple has launched the iPhone 12 series on Tuesday, Oct. 13, everyone's looking to buy one. Unfortunately, some customers don't have at least $1,000 to spend from their budget. That's where Amazon Prime Day comes in! 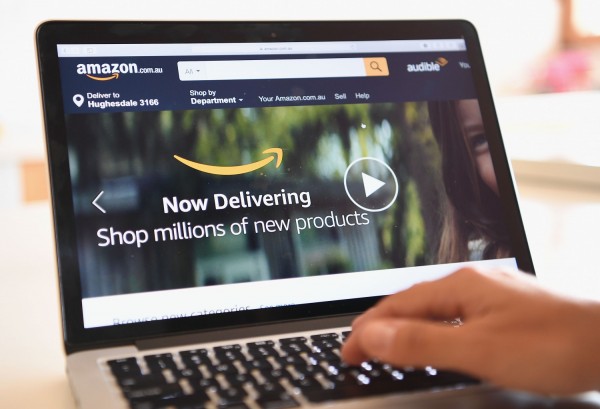 Everyone's excited to see the new set of iPhone 12 series launched by Apple. But not all have the budget to purchase one.

However, if you're still looking to buy a new smartphone before the year ends, the Amazon Prime Day is currently selling Motorola , Samsung, Sony and other brands for more than 45% discount.

You can even buy one for as low as $19.99! Here's the list of best smartphone deals on Amazon Prime Day: 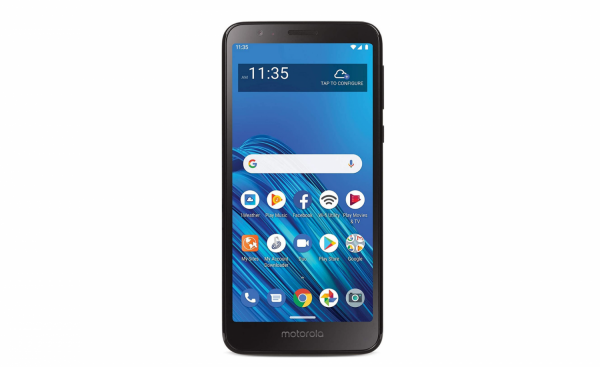 As said, if you're in a tight budget but still wanted to buy a new smartphone, this Motorola Moto E6 is the perfect match for you.

Amazon Prime Day sells this device for as low as $19.99, which was discounted from original price of at least $40. This device has a 13MP Rear Camera with LED Flash/5MP Front-Facing Camera with Screen Flash; Internal memory 16GB supports Micro SD memory card up to 256GB.

This phone is locked to Tracfone carrier that has 4G LTE, powered by Android 9 Oreo, and 3,000 mAh battery power. 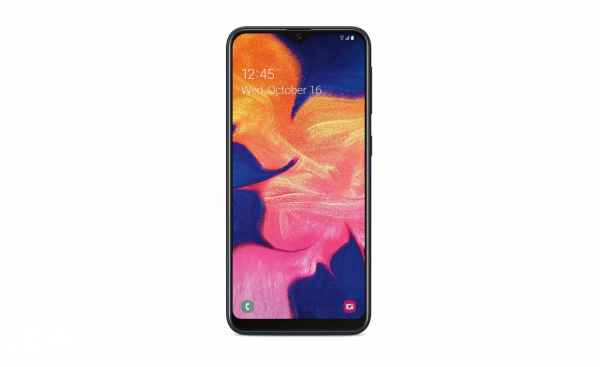 Another huge Amazon Prime Day deal on the store is this Samsung Galaxy A10e for as low as $49.99, from the original price of $119.

This deal is also locked to Tracfone carrier with free sim card included. 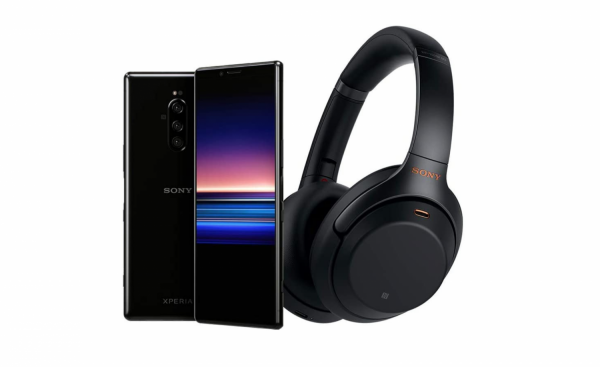 If you're a fan of Sony smartphones, this Amazon Prime Day deal may be the best thing you can see today. For a price of $749.99 (with 52% discount), you can now have a new Sony Xperia 1 with a free pair of Sony's wireless noise-cancelling headphones.

It's original price range at $1,300. So far, this is the best smartphone deals we've seen from the Amazon Prime Day.

Better check out these deals right now, before it's too late!