YouTube announces on Wednesday, Oct.14, all misinformation videos regarding Coronavirus vaccine will be removed from the site. This is the new pledge of the platform to curb the further spread of fake videos, telling people that COVID-19 vaccines can "kill humans," or a "government movement to force citizens on putting microchip inside body." 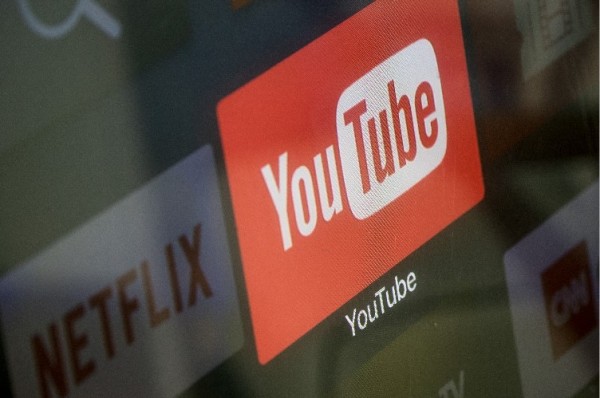 (Photo : Photo by Chris McGrath/Getty Images)
The YouTube and Netflix app logos are seen on a television screen on March 23, 2018 in Istanbul, Turkey. The Government of Turkish President Recep Tayyip Erdogan passed a new law on March 22 extending the reach of the country's radio and TV censor to the internet. The new law will allow RTUK, the states media watchdog, to monitor online broadcasts and block content of social media sites and streaming services including Netflix and YouTube. Turkey already bans many websites including Wikipedia, which has been blocked for more than a year. The move came a day after private media company Dogan Media Company announced it would sell to pro-government conglomerate Demiroren Holding AS. The Dogan news group was the only remaining news outlet not to be under government control, the sale, which includes assets in CNN Turk and Hurriyet Newspaper completes the governments control of the Turkish media.

Most popular video-sharing platform YouTube, is now ready to step up their game against conspiracy or fake videos pertaining to COVID-19 vaccine.

BBC reported any videos that contradict expert consensus from local health authorities, such as the United Kingdom's National Health Service or World Health Organisation (WHO), will be removed from the site.

"A Covid-19 vaccine may be imminent, therefore we're ensuring we have the right policies in place to be able to remove [related] misinformation," the Google-owned service said in a statement via BBC.

Youtube has already prohibited videos about "medically unsubstantiated" claims regarding COVID-19. However, this is the first time that the platform has added the vaccine topic as one of the restricted content to tackle on the platform.

Related Article: Content Creators: How to Get YouTube to Pay You As Much As $25,000 Per 1 Million Views

Which topics will be removed? 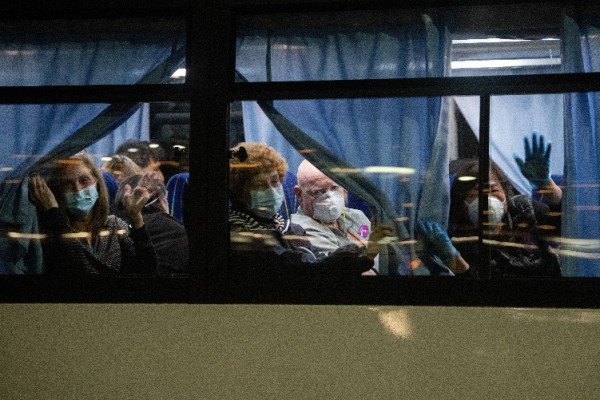 (Photo : Photo by Carl Court/Getty Images)
American citizens wave from a bus as they leave the quarantined Diamond Princess cruise ship at Daikoku Pier to be repatriated to the United States on February 17, 2020 in Yokohama, Japan. The United States has become the first country to offer to repatriate citizens on the Diamond Princess cruise ship while it remains quarantined in Yokohama Port as at least 355 passengers and crew onboard have tested positive for the coronavirus (COVID-19). Including cases onboard the ship, 408 people in Japan have now been diagnosed with COVID-19 making it the worst affected country outside of China.

In their statement, YouTube also highlighted the different conspiracy vaccine topics that will soon be removed from the site.

This includes claims that vaccine can "kill people," "cause infertility," or to be used to force "humans to implant microchip once receive the treatment."

In a Yahoo News/YouGov poll, half of their viewers in America believe Microsoft founder Bill Gates wants to vaccinate people to implant microchip inside body.

The video hosting site brags they already "removed over 200K videos related to dangerous or misleading COVID-19 information" since February.

ⓒ 2021 TECHTIMES.com All rights reserved. Do not reproduce without permission.
Tags: Coronavirus conspiracy videos Youtube Coronavirus vaccine WHO
Most Popular