About 2,000 Robinhood users were affected by the most recent cyberattack on the app. This was according to an internal review, although the company did not reveal the exact number for security reasons. The attack left customers frustrated as hackers drained off their funds while they got no support from the company.

According to a Bloomberg report on Friday, October 16, the company claims security is its "top priority and something we take very seriously" as recent cyber attacks target its users. An anonymous source who has "knowledge of an internal review" estimated the affected accounts to be about 2,000, which was only a little fraction of Robinhood's 13 million users. 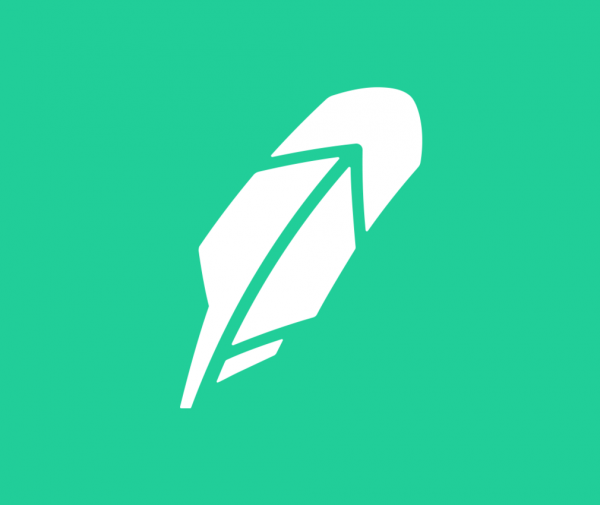 Robinhood later sent app notifications advising users to use two-factor authentication to prevent unauthorized access to their accounts.  At that time, the popular online brokerage said the attack only compromised "a limited number" of accounts, which hackers gained access by penetrating customer's email accounts outside of the company's platforms. Meanwhile, Robinhood assumed some users were able to reject the hacking attempt. 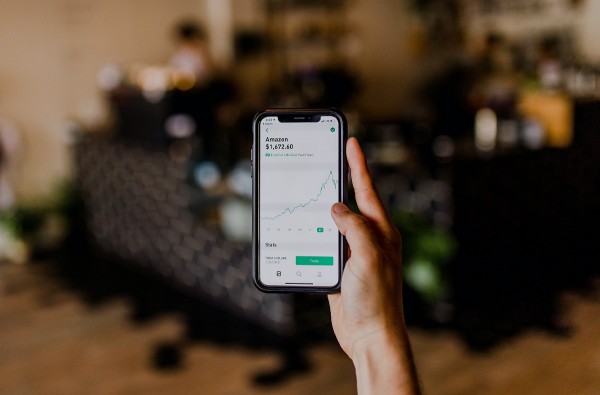 Meanwhile, as complaints from clients piled up in social media because of the company's lack of customer service number, Robinhood now considers adding a contact number and other tools, which customers seeking help can use.

Some victims claimed they found no sign that their email accounts where compromised while others some said their Robinhood accounts were still accessed even after setting up two-factor authentication.

Robinhood rose to popularity in recent years, particularly amid the COVID-19 pandemic. The startup company is now valued at about $11.2 billion as it pioneered commission-free ETF and stock trading.

However, Robinhood faced allegations from critics who accused it of "gamifying" investing in which even inexperienced clients have jumped into the bandwagon it created. Critics were worried such inexperience can harm them financially and even lead them to other negative effect.

This came after a young trader had suicide in June after finding a $730,000 negative value in his portfolio, which was not reflective of his actual balance. The company then promised to build more educational and self-service tools, as well as hire financial services agents to help these new traders.

In 2019, the company launched savings and checking products while promoting them to have sky-high interest rates and full insurance. However, it faced scrutiny from federal regulators since the marketing was not completely true, so the company dropped their offerings.

One user reported that after send an email to customer support and got no response, she looked at her email's trash bin where she found someone got access to it in which messages from Robinhood were blocked.

On September 25, the user got a call from customer support who told her someone sent a fake identification to Robinhood to reactivate her trading. This fake ID had all information, but bears a photo of another person. It also used a font different from that in official Arizona state IDs.

Despite retrieving the account and stocks holdings, the user will still leave Robinhood because she no longer trusts it.

Related article: Downloading Podcasts Could Leak Your Personal Data, Allowing Someone to Track You