Currently, the Ireland's Data Protection Commissioner (DPC) has been investigating on the Instagram's handling of children's personal data on its platform. Anyone who is at least 13 years old can open an Instagram account, but Irish regulators are probing on whether Facebook as Instagram's parent company, can legally process personal data of minors. 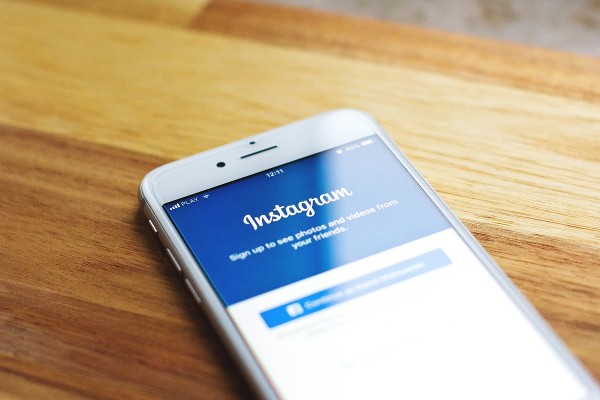 According to BBC, the probe resulted after Instagram made business account contact information visible to anyone using the app. Also, they are investigating if the social media network employs enough protections and restrictions on children's Instagram accounts. However, the company has not yet released its comment over the probe.

"Instagram is a social media platform which is used widely by children in Ireland and across Europe," DPC deputy commissioner Graham Doyle told BBC. He also noted that the DPC has identified possible concerns regarding the Instagram's processing of children's personal information that would need further analysis.

DPC is investing at whether Facebook adheres with GDPR requirements over Instagram's account and profile settings as well as whether the social media company bears enough data protection considering that children are vulnerable individuals.

Under the European Union's General Data Protection Regulation (GDPR) of 2018 named the DPC as the lead regulator. It vows to protect people's rights to online privacy and it can charge huge fines.

Data scientist David Stier began checking on almost 200,000 Instagram profiles worldwide in February 2019. He assumed that for more than a year, the social media platform has given at least 60 million users below 18 years old were the option to change their accounts into business profiles, which are required to publicly post their email addresses and phone numbers, so their personal data become visible to other users. 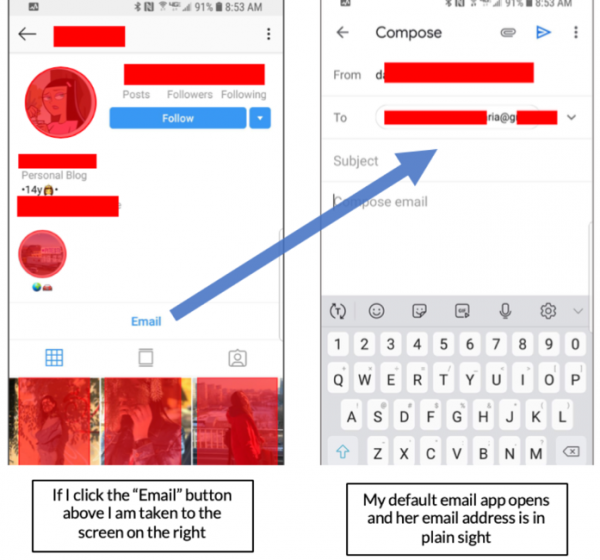 However, these personal information were also included in the HTML source code of various websites that are accessed when viewing Instagram on a laptop of computer. Unfortunately, the same set of data could be "scraped" by cybercriminals.

In a blog he wrote, Stier reported his discoveries to Facebook, but Instagram refused to conceal the business accounts' phone numbers and email addresses.

"Do we have a responsibility to keep kids' phone numbers and emails hidden so that strangers can't find them just by clicking a button?" Stier wrote in his blog in Medium.com.

Worse, the analyst said Instagram confirmed to him that the users' contact information, including those minors, was currently displayed on their profile page in the Instagram app, allowing more than 1 billion to see their details, including their phone number and email address.

Stier also noted that as a father, he wants to be assured Instagram provides teens a social media experience that is greatly "adult-overseen" to ensure they are protected from cybercriminals.