It was determined by The New York District that Stephanie Sinclair, a journalist and professional photographer, offered a "valid sublicense" to websites when she posted her photographs publicly on Instagram. 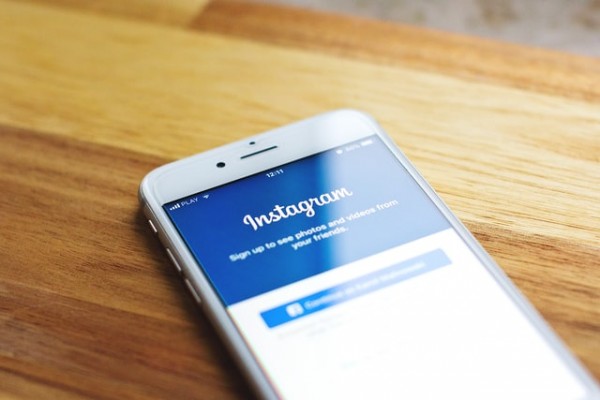 However, Judge Kimba Wood reiterated that Instagram's terms of service state that posted photos should be fully paid, transferable, royalty-free, and sublicensable. On the other hand, images that are posted publicly on Instagram offers embedding as an option for the websites. Kimba Wood explained to the court that the terms of Instagram effectively grant a sublicense on user's public posts to be used by websites legally.

According to The Verge's report, Sinclair disagreed with the court and reasoned that the terms and conditions of Instagram were too incomprehensible, circular, and contradictory based on her understanding.

She also added that the set-up provided by Instagram to its users is unfair because it lets people post their photos on other sites legally or gives them a choice to avoid one of the world's most popular photo-sharing service, Instagram itself.

"Instagram's dominance of photograph- and video-sharing social media, coupled with the expansive transfer of rights that Instagram demands from its users, means that Sinclair's dilemma is a real one," Kimba Wood responded on the statement of Sinclair.

However, Kimba Wood pointed out that when Sinclair posted her works "publicly", the professional photographer had made her choice to agree with Instagram's terms of service which the court cannot release her from the agreement she made.

The decision made by the court contradicts the 2018 ruling which states that a Twitter post embedded by a website can potentially break the copyright law. However, The Hollywood Reporter clarified on its post that the decisions made by the court depends on the different lines of reasoning.

The previous case which includes the websites Breitbart, Yahoo, Time, Boston Globe, and Vox Media, considered and rejected the long-standing "server test" which states that websites that embed an image posted on other sites, are not infringing copyright. The said ruling doesn't explain when can it be applied.

But, the case of Sinclair and the previous one emphasizes that the terms and conditions of a web platform, even though it is not read by everyone, can have serious impacts on its users.

ⓒ 2021 TECHTIMES.com All rights reserved. Do not reproduce without permission.
Tags: Websites Instagram Posts
Most Popular