Stankey also calls for an inquiry as these giant companies have too much control over the services and apps they accept on their platforms and the online streaming industry in general. 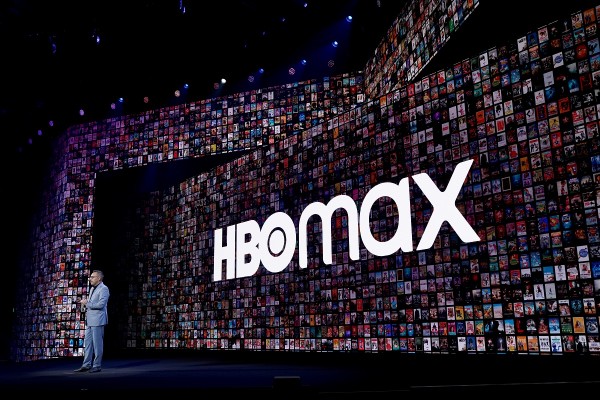 HBO Max bids to grow its subscriber base

HBO Max's parent company AT&T wants to boost the Max app's subscription base while it tries to convince HBO's existing viewers to switch to the app.

Back in May, AT&T launched a new video streaming app that is similar to Apple TV+, Disney+, and Amazon Video. Like these other apps, HBO Max seeks to gain profit from the online TV demand while providing series like The Big Bang Theory, Friends, and the host of HBO's original TV series.  By offering the app, AT&T gets better profits than what it gets from HBO line-up being offered through cable companies such as Comcast.

"Our focus probably needs to be on equity of rules and engagement," Stanke said Monday, October 19, during the annual Tech Live event hosted by Wall Street Journal and done online amid the pandemic.

After five months since its launch, Stankey said he feels "very happy" with the debut of its streaming app, which he said had a "flawless" launch. In June, HBO Max already about 4.1 million subscribers, but it is merely a small fraction of HBO's current 36 million subscribers for all of its platforms.

However, it was still less than half of Disney's 10 million subscriptions in a day when it launched in November while it reached 60.5 million sign-ups worldwide by early August.

HBO Max on Roku and Amazon

While the company is doing well with growing its subscriber base, HBO Max app still fails to close a distribution deal with Roku and Amazon. 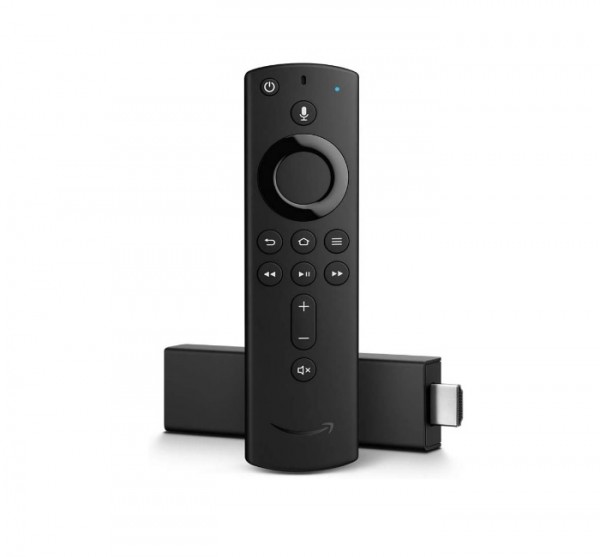 This is a major major blow on its business as Amazon Fire TV and Roku are two of the highly popular video streaming devices in the country. According to a CNET report, they take 70% of all the streaming devices across the US in 2019.

Stankey said during the online conference that "bottlenecks" are usually experienced in these businesses agreements. "Is that friction somebody really feeling their oats and maybe having market power above and beyond what's reasonable for innovation?" the CEO asked about the streaming giants.

Stankey focused on HBO Max as people were constrained within their homes during the pandemic and got only the online streaming and television for entertainment. He said that they have seen some changes in the demand that makes streaming more important.

HBO Max subscrition is quite hefty for $15 per month, compared to Netflix's most popular $13 monthly plan or Disney Plus, which is $7. However, the HBO Max price is similar to that of HBO regular and HBO Now, when getting it through providers of pay-TV.

To sign-up as new HBO customers, they just need to pay the $15 cost per month once the seven-day free trial ended. However, Stankey promised to introduce a cheaper monthly plan in early 2021, although it includes commercials.

Related article: HBO Max Enters Streaming Services With Higher Prices Than Netflix: Is It Worth it?