HBO Max Enters Streaming Services With Higher Prices Than Netflix: Is It Worth it?

A new streaming service company is knocking on your doorstep! Its called HBO Max and currently owned by Warner Media Entertainment.

Since a lot of streaming competitors already caught up with the streaming audience from Disney Plus, Hulu, Apple TV, Netflix, and more, will the HBO Max going to introduce something new for the public? 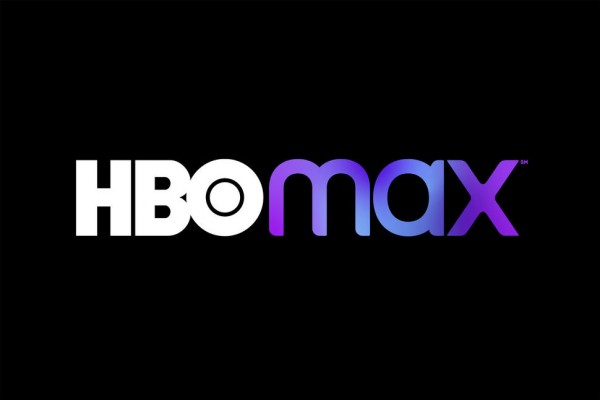 HBO Max will be made available this year, but the company does not yet confirm the exact date. However, the price for its services can be a little higher, with its $14.99 per month.

This is compared to the established streaming services such as Disney Plus with $6.99, Apple TV that costs $4.99, and even Netflix that only costs $12.99 per month.

Though at first, HBO Max seemed to be the least choice for streaming services due to its higher costs, the company explained that the additional charge for their services is worth its prices.

Warner Entertainment seemed to have done their research as their new streaming service will also produce its own set of original films-- using their very own production unit called Warner Max.

Warner Media is set to partner with Warner Bros. Pictures to create Warner Max that will produce streaming movies for the HBO Max.

Though it is no longer new for streaming public to see original content from other companies, Warner Media tells the audience that they will create films that have 'cultural impact' and 'quality over quantity' movies.

Warner Max plans to produce eight to 10 'mid-budget' films per year for the HBO Max. Warner Bros. will also help with the films' promotion for audiences that don't have any access to any Warner Media platforms.

"We are going to deliver a collaborative and lean process for talent, make a range of quality films, and provide a platform for each of them to have cultural impact. Now, HBO Max will be home to a robust collection of the legendary Warner Bros film library and a new slate of original WarnerMax films," said HBO Max's Chief Content Officer Kevin Reilly.

The company does not yet announce the content and the actors that will be featured on the said films as of now.

However, if you're already excited to see the new streaming service, the list of other programs made available on the website was already released for the public. And this includes some of the best and returning TV series to watch out.

What TV programs can be watched at HBO Max?

According to TVGuide, there are a lot of returning TV episodes that can be streamed once HBO Max is available. This includes Friends, Pretty Little Liars, the first home of the full episodes of Big Bang Theory, and even a reported TV comeback for Two and a Half Men.

For the complete list of TV shows and films available on HBO Max, check out the TV Guide.

ALSO READ: Why Disney+ Remains a Big Threat to Netflix Despite Adding 420,000 Subscribers