Braxton Pierce was already living his dreams of becoming a professional e-sports player at only 15, going against the best players in one of the world's largest esports, Counter-Strike: Global Offensive, the first-person shooting game.

He was at the top of his game and once considered among the best up-and-coming talents of the game until he was banned by Valve, along with six other North American players over match-fixing allegations in 2015. All of a sudden his dreams crashed, crushing the hearts of her beloved mother who supported him in all his games. 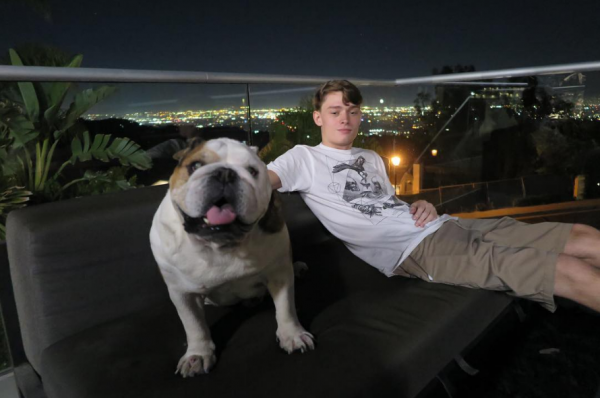 After five years since the ban, he retired from Counter-Strike and decided to play the upcoming tactical shooting game, Riot Games' Valorant. Now at 23, Pierce has resurrected his e-sports career after South Korean esports organization T1 (former SK Telecom T1) signed him as their first pro player for Valorant on March 9.

Pierce was born on September 20, 1996, and grew up in North Carolina where his family moved amid the destructive Hurricane Katrina. He officially started his professional Counter-Strike career in 2011 playing CS version 1.6, then he switched to CS: GO in 2012.

Just before his 16th birthday, Pierce won his 1st tournament in late 2012. It was one of the final events for CS version 1.6, the ESEA Season 11 Invite, which had a nearly $20,000 prize pool. Pierce played under the Maximum Effort team alongside Jordan 'n0thing' Gilbert, Kory 'SEMPHIS' Friesen, and Sean Gares. They have beaten Ultimax Gaming in the finals and took home the $10,000 grand prize. 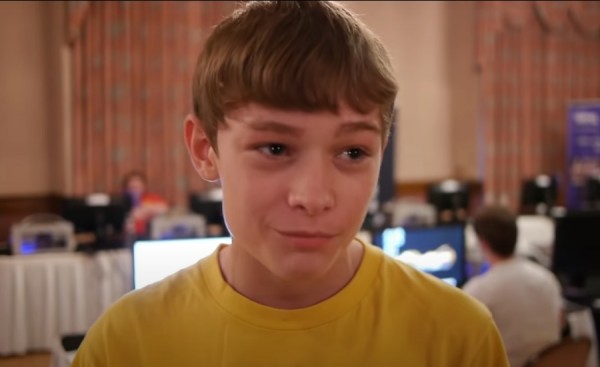 In 2014, Pierce joined iBUYPOWER's roster of American and Canadian players and he had the best year of his professional CS career, frequently finishing on top of his team. He won some tournaments with IBP and earned the 18th spot on Counter-Strike news site HLTV's annual list of top 20 players.

Why was Swag banned by Valve?

Pierce's iBUYPOWER career had an unfortunate ending at the start of 2015 after he and six of his teammates were indefinitely banned from competing at any Valve events. However, in 2016, the sanction was upgraded to a permanent ban.

The ban was rooted in a scandal in the CEVO Pro Season 5 where IBP went against NetcodeGuides in October 2014. While they were the favorites, they ended up losing with a devastating 16-4 score.

Analysts were saying during the match that there was something terribly wrong with the game. Then iBUYPOWER was rumored to have sold the game, but issues were dismissed quickly. However, esports journalist Richard Lewis wrote an article in January 2015 posting evidence that players allegedly placed huge bets against themselves before throwing the match.

After Valve banned him, Pierce was signed as a streamer by Cloud9, a popular American organization. He also worked as an analyst for the team as well as played at non-Valve events.

When ESL and DreamHack eased their bans in 2017, Pierce played for CS teams like Lazarus, Torqued, and Swole Patrol. Later on, he dropped his Gamertag "swag" and went with the name "Brax." On February 28, Pierce officially retired from professional Counter-Strike to pursue a career in then called Project A or the Riot Games' Valorant. 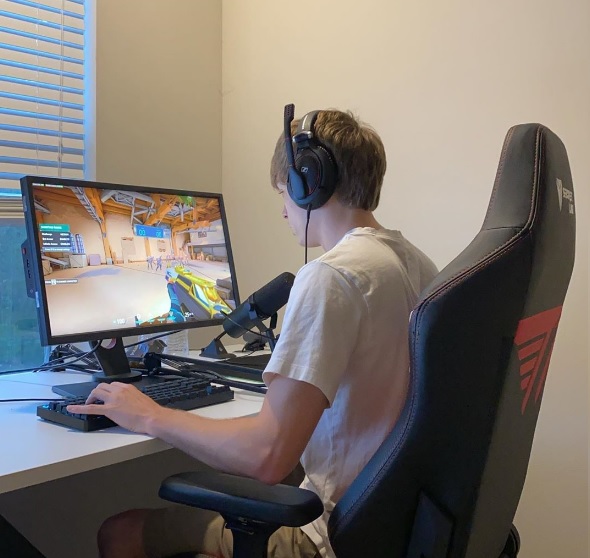 Less than two months after dropping Counter-Strike, Brax had his first Valorant win on April 14 when he got first place in the 100 Thieves Invitational. He was part of Team Shroud along with former iBUYPOWER teammates Tyler 'Skadoodle' Latham and Kevin 'AZK' Larivière who was also banned by Valve.

AZK also signed up with T1 a week before the invitational game where he had an impressive ace in the final round. Meanwhile, Skadoodle eluded the 2015 ban since he declined to get a share of the game-fixing earnings.