Elon Musk is back to claiming to make things impossible for all Tesla fans and drivers out there, primarily to extending the full self-driving beta for more users to try and experience. The Tesla CEO is also hoping to make the technology widely available to the public before the end of this year, 2020. 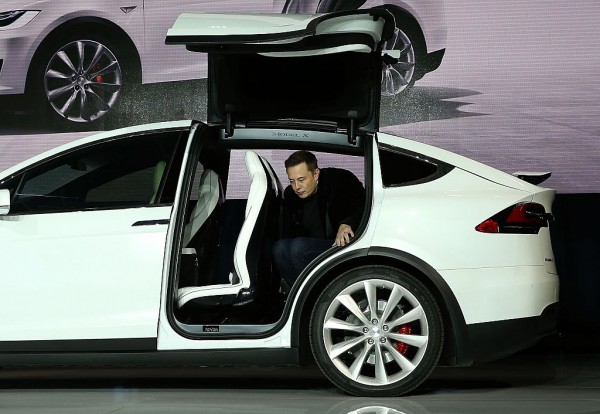 One of the world's most favorite electric vehicle manufacturers and clean energy company, Tesla, is grinding its gears to develop a complete release of the Full Self-Driving (FSD) technology to the public's EVs. Tesla CEO Elon Musk hopes to make this possible right before the year ends.

According to Car and Driver, Elon Musk shared this venture on this year's third-quarter financial call, sharing more business ventures to its clients, investors, and the public. The claims made by the CEO follows Tesla's FSD venture.

The eccentric CEO brought the company's venture announcement into social media, Twitter, under his personal account (@elonmusk). Musk recently announced that the company would release Tesla's closed beta for the FSD.

Despite the challenge, Elon Musk promises to push on and develop the full self-driving technology to make it available for the public to experience and use. The CEO aims to push past the boundaries of current technology and make the FSD available for anyone to use with their vehicles.

Elon Musk: FSD is Hard Because of the 'Messy World' 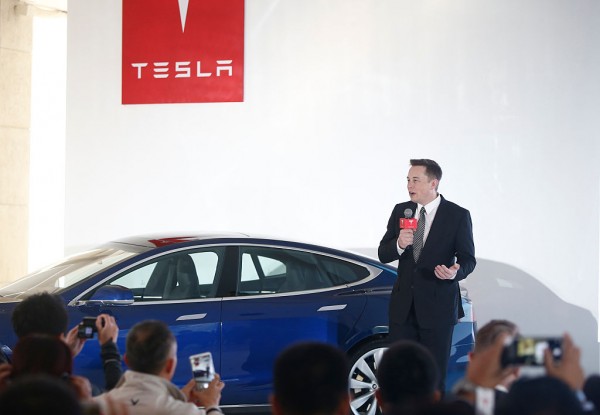 (Photo : (Photo by VCG/VCG via Getty Images))
BEIJING, CHINA - OCTOBER 23: (CHINA OUT) Elon Musk, Chairman, CEO and Product Architect of Tesla Motors, addresses a press conference to declare that the Tesla Motors releases v7.0 System in China on a limited basis for its Model S, which will enable self-driving features such as Autosteer for a select group of beta testers on October 23, 2015 in Beijing, China. The v7.0 system includes Autosteer, a new Autopilot feature. While it's not absolutely self-driving and the driver still need to hold the steering wheel and be mindful of road conditions and surrounding traffic when using Autosteer. When set to the new Autosteer mode, graphics on the driver's display will show the path the Model S is following, post the current speed limit and indicate if a car is in front of the Tesla.

Elon Musk claims to experience hardships in developing the full self-driving beta because of the current challenges and walls that hinder the company from pushing forward. Tesla's FSD technology is having a hard time making it work in current situations.

Car and Driver's report says that Elon Musk claims that the world is a messy place for the FSD to work, having complex driving situations and scenarios for the technology to work. Musk's claims are indeed valid and, sad to say, the biggest challenge modern technology faces.

Humans are still the only kinds here on the planet, having the most unpredictable moves, efforts, and actions that even humanmade artificial intelligence still have challenges to overcome. Innovation and technology do not come overnight, and Elon Musk's Tesla testifies to that with the company's long-running venture on the FSD.

Tesla FSD: Why was it on Closed-Beta?

Tesla is committed to making a safe and assuring technology for the world to use, even when handing out the wheels to computers and artificial technology. Elon Musk said that he would make the FSD 'extremely slow and cautious' to those who will be part of the closed beta testing phase.

The company's assurance to the public for a safe technology and driving experience are now seeing fruition through the closed-beta release of the FSD. Tesla and Elon Musk are still on the drawing boards, perfecting the FSD before seeing a complete public release.