Google Home app now rolls out a new feature called "Home and Away Routines." The tech giant company was reportedly releasing a new Nest Feature to Assistant with "presence sensing" in July. 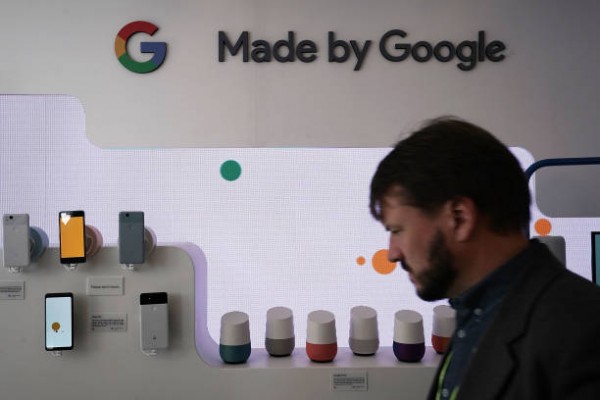 (Photo : Photo by Alex Wong/Getty Images)
Google Home units and Google phones are on display at the Google booth during CES 2018 at the Las Vegas Convention Center on January 10, 2018 in Las Vegas, Nevada. CES, the world's largest annual consumer technology trade show, runs through January 12 and features about 3,900 exhibitors showing off their latest products and services to more than 170,000 attendees.

Right now, many Home app users see the "Set up Home and Away Routines" at the top of their applications. Last week, Google officially mentioned the new feature, together with "Nest Thermostat."

However, the company hasn't released any statement yet regarding the official launch's schedule. Home and Away Routines will let you take care of everyday tasks and automate home devices. Here are the following uses of the new feature. You can activate them during the setup process.

Home and Away Routines' benefits 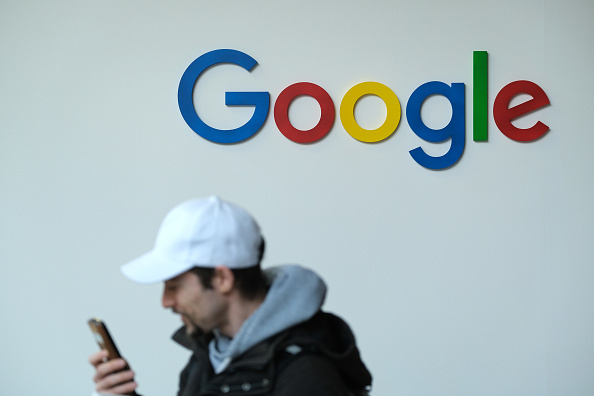 9to5Google reported that these actions are automatically triggered with "presence sensing," which uses the location of a paired smartphone. But, since Google encourages every family member to use the new feature, multiple devices can be added.

According to CNET's previous report, there are two settings you need to check to secure Google Home. The first one is to check your face or voice recognition feature. This is very important since this feature serves just like a fingerprint to identify you.

The other one is setting up two-factor authentication (TFA). However, this security layer is still an incomplete feature. But, it can still help you secure your Google Home if anyone were able to steal your credentials.

For more news updates about other Google products or services, always keep your tabs open here at TechTimes.

ⓒ 2021 TECHTIMES.com All rights reserved. Do not reproduce without permission.
Tags: Google Home App Home and Away Routines Users Eco Temperatures
Most Popular