A copy of the Customs and Border Protection (CBP) contract confirms the use of Google Cloud in building a "virtual" wall in the southern borders.

According to a report by The Intercept, the government documents show that Google's Cloud technology will be used in CBP's project in concurrence with the work by the controversial defense technology startup Anduril Industries. The company operates sentry towers that CBP used for surveillance and apprehension of people who enters the United States along its Mexican border. 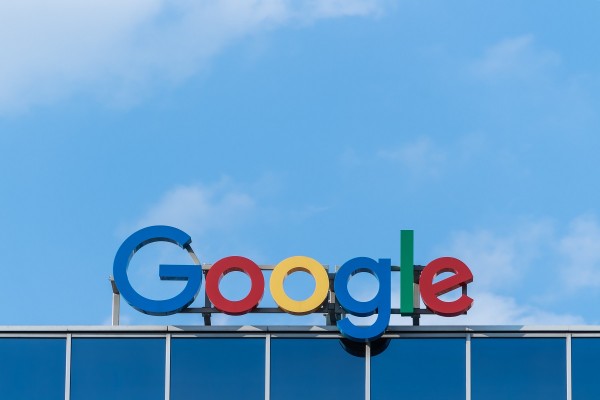 Anduril was founded by 28-year-old Palmer Luckey who also founded Oculus VR before it was acquired by Facebook in 2014 for over $2 billion. Luckey criticized Google when it dropped its military contract in 2018.

Google Cloud will be used in building a virtual border wall

Federal contract shows CBP's acceptance of a proposal to use Google Cloud technology in August. The technology will be used to support the artificial intelligence installed by the CBP Innovation Team, called INVNT. The team works on technologies to build a virtual wall along the southern border. The wall is a combination of drones and surveillance towers while blanketing the area with motion sensors to perceive unauthorized entry along the U.S. borders.

The copy of contract was acquired under Freedom of Information Act requested by Tech Inquiry, a new research group that explores corporate power and technology. It was founded by former Google research scientist Jack Poulson who left the tech giant due to ethical concerns.

Google Cloud will be used by CBP via third-party company

The CBP documents show that Google entered into a deal with the federal government is done through a Virginia-based third-party firm, Thundercat Technology, which markets itself as a federal contract provider for information technology.

However, it is unclear how CBP exactly plans to use Google Cloud with Anduril's project or any of its missions as referred to in the contract. Google, Anduril, CBP, or Thundercat Technology has not yet released a statement regarding the contract.

Google markets its Vision AI-powered image recognition technology, which is cloud-based and rapidly identifies people and objects in a video or image. This technology can definitely boost CBP's plan to strengthen it surveillance across the southern borders.

The Autonomous Surveillance Towers program of CBP requires 24/7 automated surveillance operations to help in identifying people, vehicles, and other items of interest. This will enable the Border Patrol to focus on their interdiction mission instead of managing the surveillance systems.

In 2018, Google had a contract with Pentagon to install AI-powered drone image recognition technology, which triggered sparked concern from employees over the tech giant's that Google involvement in projects that could be highly dangerous or breach human rights. Employees also started a petition against Google's misleading claims about the project. It was signed by 3,000 employees who questioned the company's involvement, which was masked through ECS Federal, a third-party federal contractor. This sounds similar with Google's recent deal with CBP.

Ultimately, Google dropped its involvement with the military's Project Maven. It also established a new set of principles for its AI technology that will cover the company's future government deals.