iOS, Android, macOS, and Windows can now enjoy ClipDrop, a special app that allows you to capture real objects and automatically removes the background. This technology can paste your photo to another device. 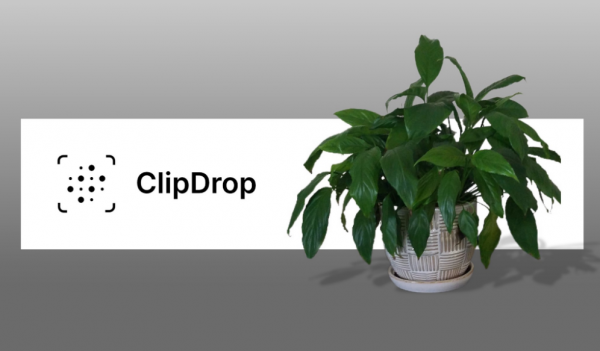 (Photo : Screenshot from Twitter post of @julieterberg)
This App Can Automatically Remove Real Objects Background, Allowing You to Paste It In Another Device

All you need to do is open the app's web version on your laptop and use your smartphone to capture the photos and transfer them to your desktop in real-time. According to The Next Web's latest report, Cyril Diagne, the app's developer, posted a video-demo on Twitter.

Aaand here it is..!!! After months of hard work with @jblanchefr, @ClipDropApp beta (AR Copy Paste) is now publicly available on #Android, #iOS, #macOS, and #Windows https://t.co/52eLMEfXNR Here's a thread of what you can already do with it ↓ 1/n#ML #AR #AI pic.twitter.com/0fQJQ8KRBv — Cyril Diagne (@cyrildiagne) October 22, 2020

"Aaand here it is..!!! After months of hard work with @jblanchefr, @ClipDropApp beta (AR Copy Paste) is now publicly available on #Android, #iOS, #macOS, and #Windows," he captioned.

The short clip showed how people can easily use ClipDrop, which is really a piece of cake! However, the app is still in its beta version. The developer hasn't released any announcement yet when it will be fully released to iOS and Android smartphones.

The app's function is very simple. Aside from removing background from objects and converting them into images, it can also extract text from a book or page you're reading. This means that students can also use it during their studies. 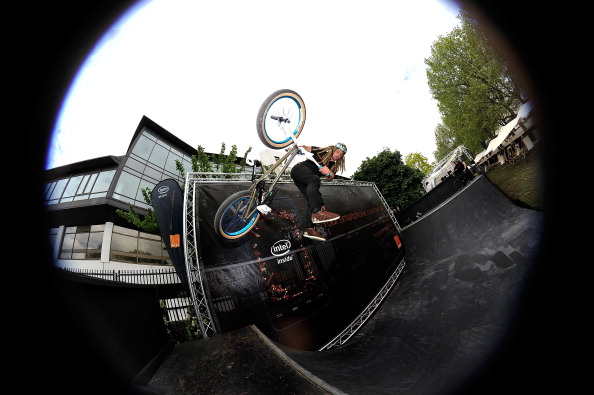 What's good about this is it works with other applications or software, such as Photoshop, Canva, Pages, and Powerpoint. If you love using PS, this app will save you the time of using the pen tool to trace the object's shape just to remove the annoying background.

iPhone 12 Pro also boasts its own AR capabilities called LiDAR. According to Engadget's previous report, the Light Detection and Ranging technology measures the distance of the object based on how long it takes for the light to bounce back. It can be compared with radar, but it uses lasers instead of radio waves.