After the launch of iPhone 12, fans hoped to see the long anticipated Apple AirPods Studio, but failed. However, Huawei launched its own brand of headphones: the Huawei FreeBuds Studio. 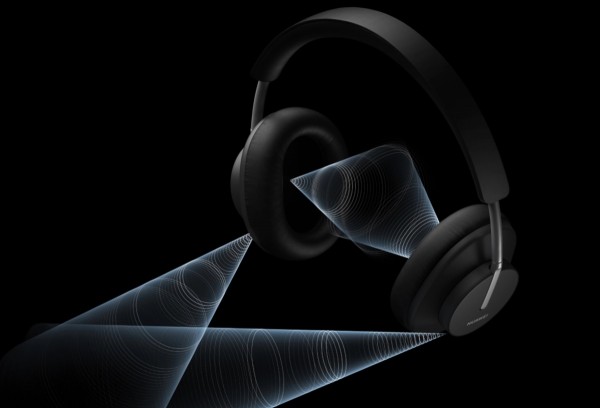 Whether Huawei was playing Apple's game giving it a similar name, the Chinese company has unveiled its over-ear headphones along with the new Huawei Mate 40. Huawei touted its new headphones to deliver "great sounding music with rich detail," according to Tech Radar.

The Huawei FreeBuds Studio comes with a stylish and sleek design and a 20-hour battery life. The headphones include 40mm polymer diaphragms, allowing "wider frequency response and higher sensitivity." It offers great rich sound with its ultra-wide frequency that ranges from 4Hz to 48kHz, which is far the average range of headphones, which is between 20Hz to 20kHz.

The FreeBuds Studio can achieve up to 960kbps of audio transmission rate with Huawei's L2HC wireless audio codec. This could definitely support high-resolution audios from the Mate 40 Series or P40 Series that run EMUI 11 or above.

Another great feature of the FreeBuds Studio is the adaptive noise cancellation function as the headphones are built with a "double-layer sound insulation structure" to block off background noise with three modes to choose from, depending on the current environment. Enjoy undisrupted music listening even in the middle of train or air travel with the Ultra Mode or turn on Cozy Mode while in quiet indoor places to avoid hearing ticking of computers keys or the buzz of the air conditioning. General Mode gives suitable peaceful sound when dining out in a restaurant.

Also, the Hear-through Mode allows users to hear the surrounding even while listening to music. The awareness mode lets some sound in. Meanwhile, the voice mode will reduce environmental noise and enhance human voices, so users can have a quick chat or know important announcements. This mode can be set up through the AI Life App. 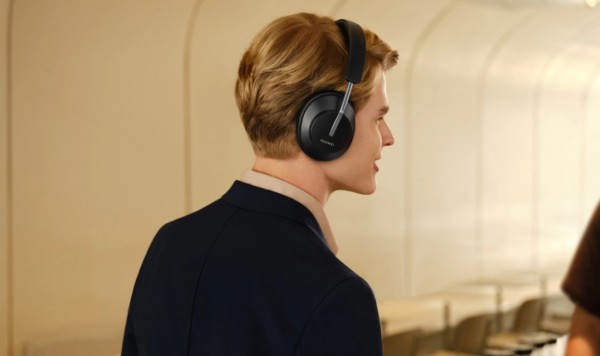 Read also: Googlefier: How Does It Help Huawei and Honor Trick Google in Installing Apps Amid Ban

According to Huawei, the FreeBuds Studio is the first over-ear dual antenna wireless headphone offering "360-degree omnidirectional Bluetooth coverage." This means the headphones can connect to the antenna having the strongest signal, even in areas surrounded by signal interference.

The headphones can be simultaneously paired with two devices, regardless if they Android, Windows, and even iOS devices. 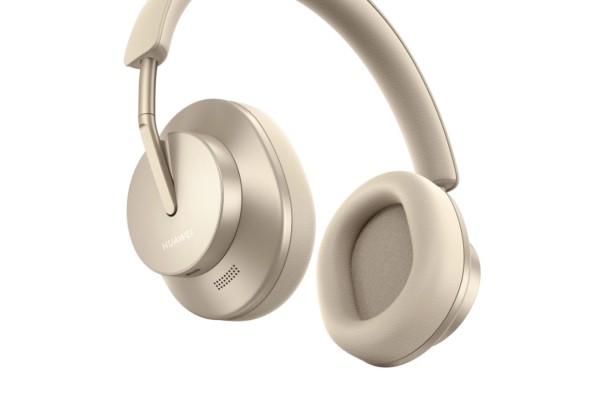 As said earlier, the headphones can be used up to 20 hours when the ANC is turned on, but it can extend further to 24 hours by switching off the ANC. If in case the battery becomes low, the HUAWEI FreeBuds Studio can be quickly charged for 10 minutes to get eight hours of playback without the ANC or just five hours with ANC on.

Buyers can pre-order the Huawei FreeBuds Studio for £299.99 ($392.55) from October 22 to November 22 to get a free Huawei Watch Fit. It will be available in the UK and across Europe from November 3 while Huawei is yet to announce its global release.

Meanwhile, with the U.S. current restrictions Huawei faces, it is unlikely for the Huawei FreeBuds Studio to reach the Americas anytime soon. Well, that would be good news for Apple, which will surely continue to dominate the US market, just in case it releases its own wireless headphones.

Related article: How to Switch Your AirPods Back to Your iPhone and Stop It from Connecting Automatically to Other Devices