Under Armour announced on October 30 that it is selling its fitness app while closing its personal trainer app, which the company both purchased in 2015, as it undergoes transformation.

In a press release, the athletic brand said it decided to sell the MyFitnessPal app to Francisco Partners for $345 million. Under Armour President and CEO Patrik Frisk the decision would reduce the brand's complexity "by empowering sharper alignment with our long-term digital strategy." This will also allow the company to realign its investments "to drive greater return and value" to shareholders. 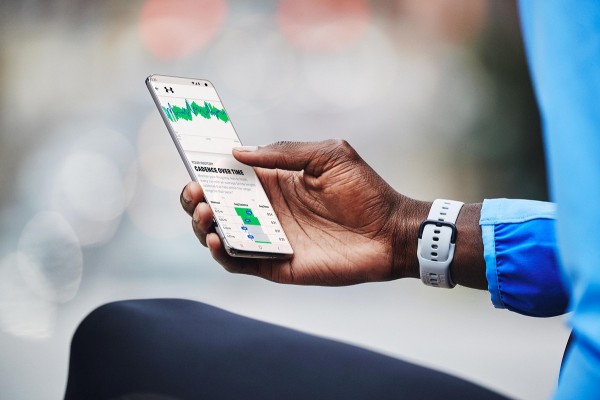 Similarly, the company will also drop its personal trainer app, the Endomondo as it works toward a single and cohesive digital ecosystem. Additionally, it affords the company "to drive greater return and value to our shareholders over the long-run."

While the company announced the app sale is valued at $345 million, this is $130 million short than its initial purchase price of $475 million back in 2015. Aside from MyFitnessPal, Under Armour is also getting rid Endomondo trainer app it bought, which is bought for $85 million, so by the end of 2020, the company will lose a total of $215 million. 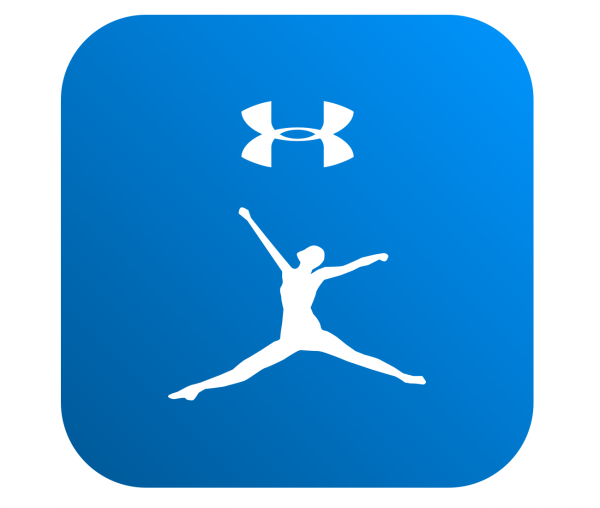 (Photo : Under Armour)
Under Armour Sells MyFitnessPal app for $345 million

Meanwhile, Under Armour will be keeping its fitness platform MapMyFitness, which is a connected fitness segment involving the MapMyRun and MapMyRide, according to Engadget. These features remain crucial for Under Armour's digital strategy.

Read also: Game-Based Halloween Costumes are Becoming a Trend: Here's How to Make Your Own 'Animal Crossing' Get Up

Between 2013 and 2015, Under Armour went ahead on digitalizing its business, spending $710 million in buying three apps: Endomondo, MyFitnessPal, and MapMyFitness. According to The Motley Fool, such a move was heading towards a correct direction, despite the apps' hefty price tag.

In 2018, the apps played vital role in Under Armour's digital business as the management noted that MyFitnessPal and MapMyFitness subscribers as well as its growing fitness community provides them with access to a walled garden composed of millions of focused performers. This gives the company an edge to its own audience and creates a complementary Under Armour system for promoting clothing, which inspires users to work out using the apps. 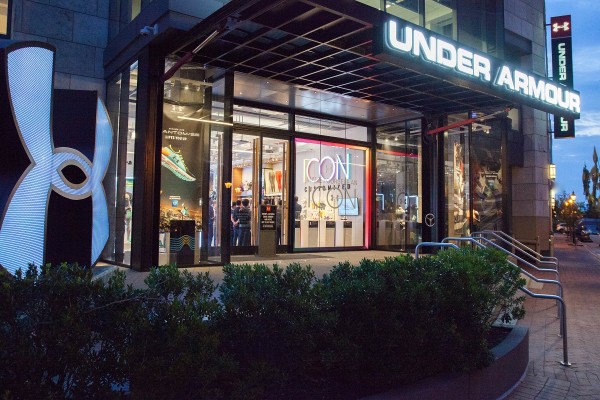 When the COVID-19 pandemic started early this year, the Baltimore, Maryland-based company's digital business is doing well, particularly the MapMyRun as shown in the company's first quarter earnings call, in which a 275% increase in new app users was seen since March. This consequently benefits the footwear business as workouts increased by more than 200%.

Under Armour Net Worth

According to the Q3 earnings call, the company got a revenue of $1.4 billion, which is similar to 2019 Q3 sales. The wholesale revenue dropped by 7% to $830 million while direct-to-consumer revenue rose by 17% to $540 million as As driven by eCommerce continues to drive the market.

Under Armour apparel gains was $927 million, which is 6% less than 2019 while. On the other hand, revenues on footwear and accessories both increased to $299 million and $145 million, respectively.

Meanwhile, Under Armour seemed to be experiencing financial difficulties as it reduced its 2020 operating expenses by $325 million as well as plans to cancel its UCLA sponsorship amounting to $280 million.

Relate article: Do You Use MyFitnessPal? Your Data May Have Just Been Breached

ⓒ 2021 TECHTIMES.com All rights reserved. Do not reproduce without permission.
Tags: Under Armour MyFitnessPal app Under Armour Net Worth Endomondo personal trainer app
Most Popular