How to Get 'Animal Crossing' Halloween Costumes: Tom Nook, Raymond, and More

"Animal Crossing" is still included in the list of popular games. This upcoming Halloween, you can enter the game in real life by making your own costume.

Here are the best ideas you can use to be assembled quickly and affordably to have a perfect "Animal Crossing" look. Fans are not only enjoying their virtual islands inside the game, but they're also having a lot of fun with customization and costumes.

The players are currently taken their creativity into the real world. They even posted their photos showing the comparison of their Halloween costumes and the original "Animal Crossing" characters.

The game currently contains many cute and adorable animals. These creatures' designs are quite simple. This means that you can easily make them using a tail or some fuzzy ears to really pull off the look. 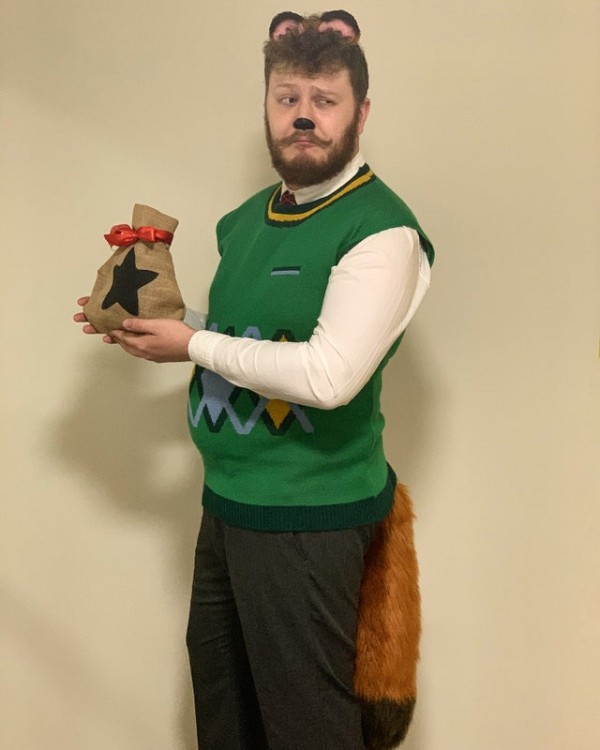 The most simple ideas include Tom Nook from Reddit User u/TobyTries. Many people have already made their DIY costumes based on the characters. 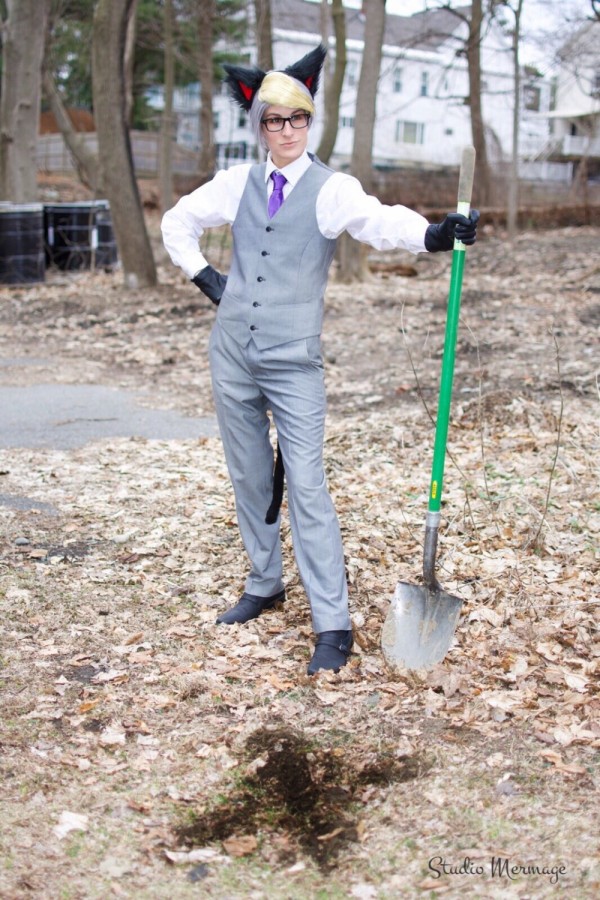 This look from Twitter User Jay_42 looks easy to pull off! Just add a tail, wig and that cute fuzzy ears! 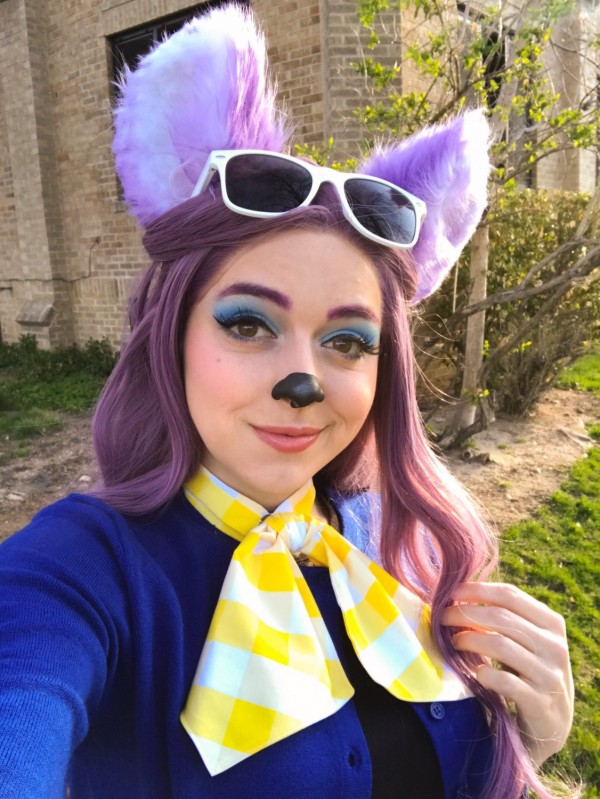 (Photo : Screenshot from Twitter post of @itsginnydi)
Game-Based Halloween Costumes are Becoming a Trend: Here's How to Make Your Own 'Animal Crossing' Get Up

Isn't she pretty? This look is from Twitter User @itsginnydi. Head over to her Twitter account to check her full look! That purple hair resembles Labelle's hedgehog spikes and of course, you won't miss adding that blue eye shadow. 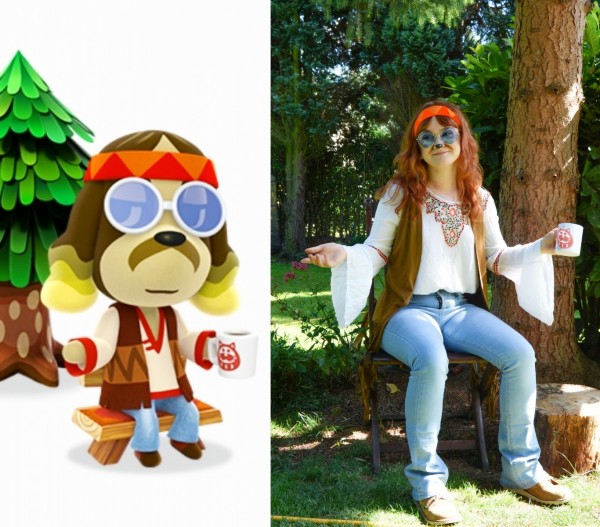 Everyone agrees that Reddit user /u/shandelions did a pretty good job for this look. Well, she calls it "closet costume" but it is really spot on! 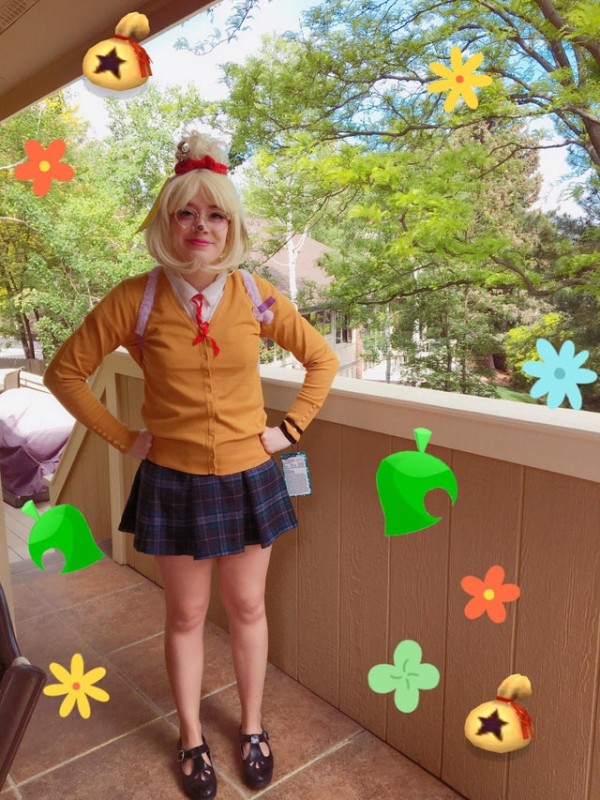 It is obvious that this costume is one of Reddit's best "Animal Crossing" costume because it received over 10,000 upvotes! Well, we can't deny that u/TashSquash23 really did a good job for this one!

Who wouldn't love this Flick costume from Twitter user @geheichou? Flick a chameleon with yellow horns like what you can see on his forehead. Why don't you try this?

If you want to have your own Halloween costumes, you can use your old fabrics, or a headband can make their own ears. You can also get them in costume or party stores, which are supposedly selling them for a reasonably low price.

iHasCupquake will show us how to dress like her favorite characters of the game. You will love it how easy these can be done!

If you want to see more "Animal Crossing" cosplay, this 20-minute long video will give you many ideas.

Believe me, this is one of the cutest cosplay we have seen. But you would need to make your own costume.

If you like Cyrus, check out this video for a tutorial on how to create an apron to achieve the lamb's look.

For more news updates about Halloween or other events, always keep your tabs open here at TechTimes.