Tesla Q3 Safety Report: Autopilot 10x Safer Than Any Car in US, Reduces Accident by 90%

Tesla starts its November by showcasing new findings and research through the Third Quarter Safety Report for 2020 (Q3), showing that its electric vehicle's Autopilot feature is ten times safer than any other car in the United States. The company's Autopilot is sought after by Germany to be legalized on European roads, to avoid 90 percent of all accidents involving cars. 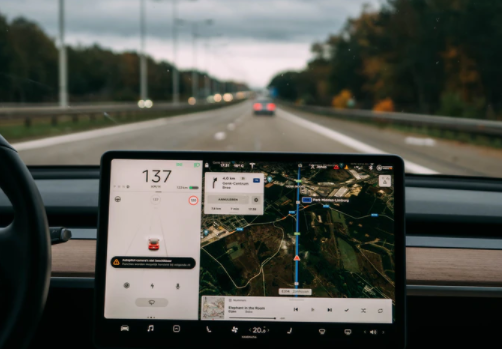 The Palo Alto-based clean energy company, Tesla, recently published its Q3 Vehicle Safety Report that shows an incredible guarantee and safety level of the company's electric vehicles compared to other cars in the country. Tesla is known to uphold a high level of safety among its vehicles, marketing it as a reliable vehicle in terms of driver care.

Tesla's Q3 Vehicle Safety Report: 10x Safer Than Any Car in The Roads 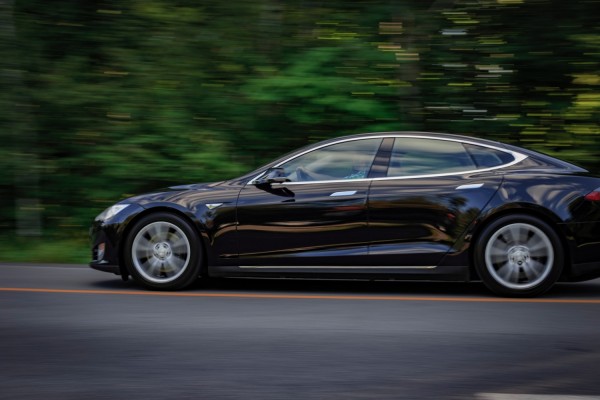 According to Tesla's Q3 Vehicle Safety Report, Model 3, Model S, and Model X recently achieved the lowest probability of injury on all vehicles inspected by the U.S. Government's New Car Assessment Program. Tesla attributes this safety feature because of the low center of gravity in its electric vehicle line's battery pack mounted to the car's platform.

Tesla's Autopilot is a "learning artificial intelligence" (AI), according to the report. This feature connects all the Tesla electric vehicles globally and gathers data to carefully study road conditions, patterns, and accidents whenever it occurs. According to Tesla, one billion drivers use Autopilot daily, thus collecting more information for its development.

Real-world data bring massive information that could make the Autopilot the safest technology for electric vehicle manufacturing. Tesla's software updates bring newfound knowledge to worldwide Autopilot vehicles and drivers, assisting them with new features and data that would help in additional safety guarantees.

The "fortified structure" of the battery pack's placement in the car ensures that there are large crumple zones, strength, and would sustain minimal damages only in the event of an accident. The car's chassis promises that it would protect the passengers first, keeping them away from harm despite sustaining massive damages.

Tesla aims for a Level 5 Autonomy, representing the fully autonomous driving feature and approval from the US' road and highway regulations. The clean energy company's full-self driving recently released in the last week of October and is now promising that it would soon be available for public beta. Level 5 would no longer need human attention when using FSD.

The Q3 Vehicle Safety Report suggests that Tesla produces ten times safer cars than any other found on US roads. Tesla does protect not only its driver and passengers but also other vehicles on the road.

Germany: Autopilot Would Prevent 90% of Car Crashes, and We Want It

According to Tesmanian's report, Europe's regulations for the Autopilot are "slow-moving," and its development is not getting anywhere. Ferdinand Dudenhöffer, director of the Center for Automotive Research (CAR) of Germany, says that the country's legislative process for autonomous driving is slow.

According to CAR's research, a massive 90 percent of vehicular accidents can be avoided on German roads if Tesla's Autopilot were legal in the country. 2019 statistics show 281,849 accidents recorded, and with the Autopilot, only 29,413 would occur.

Related Article: 2021 Will Have an all-Electric Pickup Showdown from Tesla, Ford, GM, and MORE!