'Rick and Morty' Season 4 Coming on HBO Max and Hulu: Here Are the Actors If It's A Live-Action

"Rick and Morty" Season 4 is now available on HBO Max and Hulu! For those fans of the cartoon favorite, this is truly an exciting news. 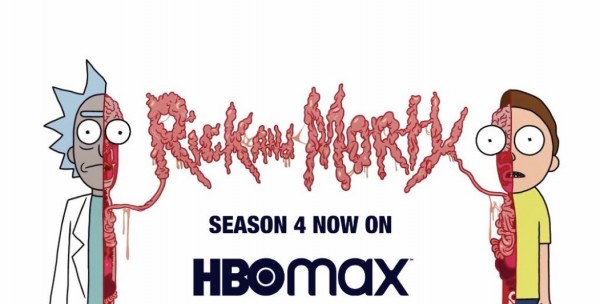 (Photo : Screenshot from Twitter post of @PocketMortys)
HBO Max and Hulu Will Now Have 'Rick and Morty' Season 4! Who Could be the Actors if It Was Live-Action?

The cartoon series has turned into a mega-hit following its second season. Many of its fans doesn't get tired of watching its episodes again and again. Warner Bros. Entertainment, the show's producer, previously announced that the all-time favorite is coming to the streaming service.

And now, "Rick and Morty" all four seasons are available to stream on HBO Max. According to Decider's latest report, the newest season began streaming on HBO Max on Sunday, Nov. 1.

"Rick and Morty" Season 4 is now available on Hulu

"Rick and Morty" Season 4 was also released on released on Hulu on the same day. It'll have the cartoon's episodes packed full of video game buttons, heists, Akira boys, and apps that no one should ever develop in real life. 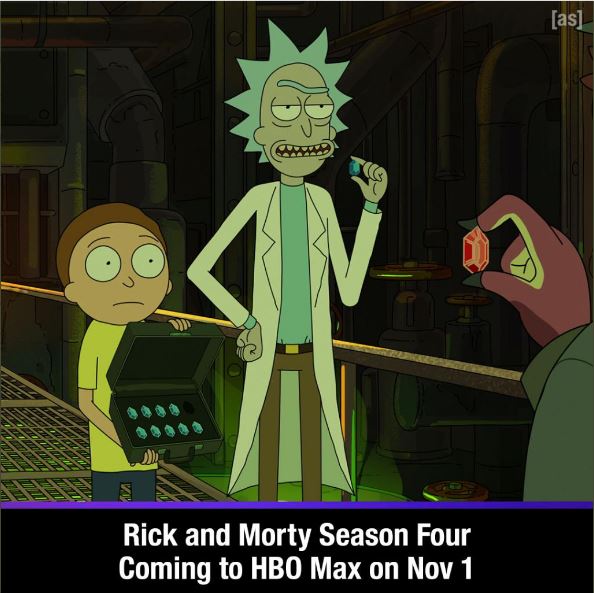 (Photo : Screenshot from Twitter post of @RickandMorty)
HBO Max and Hulu Will Now Have 'Rick and Morty' Season 4! Who Could be the Actors if It Was Live-Action?

You can ask the fans what happens to Rick and Morty when they use their high-tech devices and inventions. If you haven't watched the popular cartoon, here's a synopsis you can read;

"Welcome to the world of Rick and Morty, a genius inventor grandfather and his less than genius grandson. Missing for nearly 20 years, Rick arrives at his daughter's doorstep looking to move in, but her husband isn't too thrilled. Rick converts the garage into his lab and involves Morty in his insane adventures."

Turning "Rick and Morty" into a live-action series might be a difficult one. A film producer must find the actors with physical appearance and traits that are close enough to the characters.

However, some Hollywood actors can fit the picture. According to Screen Rant's previous report, Willem Dafoe is the best one to play Rick, the psychotic scientist of the series.

Why? Because Dafoe proved his skills in acting like a crazy and reckless individual. You can see these traits of his in many Hollywood films such as "Spider Man," where are took the role of Goblin.

Meanwhile, Jacob Tremblay would be the best actor to play as Rick's companion, Morty. Tremblay's films were already impressive when he was just 14 years old. You can see his outstanding performance in his movies, such as "Good Boys."

For more news updates about other popular series, always keep your tabs open here at TechTimes.