Intel is gathering up start-up technology companies to add workforce on its research and development of Artificial Intelligence (AI) and machine learning ventures that would jumpstart its lead on creating smooth AI operations. Intel recently acquires Cnvrg.Io, an Israeli start-up, as an independent leg to develop its AI ventures a week after acquiring SigOpt. 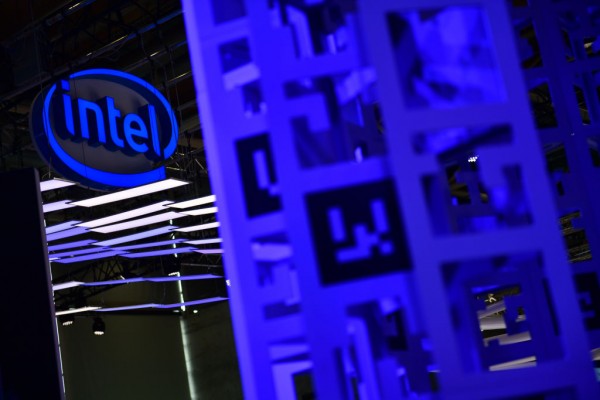 The semiconductor company based on California's Santa Clara Silicon Valley, Intel, successfully acquired a new start-up valued at around $17 million to be another independent subsidiary that would research machine learning and AI systems. Cnvrg.Io is a former Israeli start-up that is now a separate leg of Intel's R&D.

Intel AI: Cnvrg.Io Will Be an Independent Company to Perform Build Comparisons 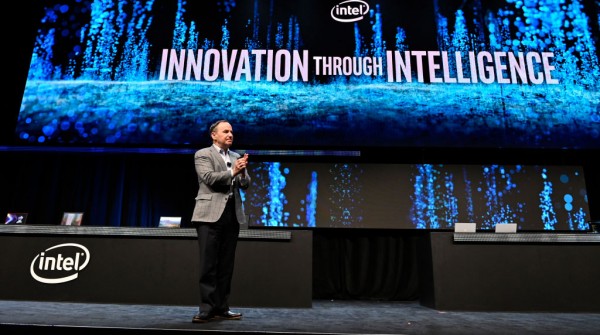 According to Tech Crunch, Intel's spokesperson admits that the company purchased Cnvrg.Io recently, without disclosing its value. However, the company is known to have a $17 million market value in the last round. Cnvrg.Io's acquisition happened a week after Intel's previous venture.

Cnvrg.Io formerly operates as a platform for data scientists that runs and builds machine learning models before running them together and performing a "comparison test" to determine and assess the technology. This type of company would be a good match for Intel's venture on the Artificial Intelligence creation, something that the company aims to complete and achieve. 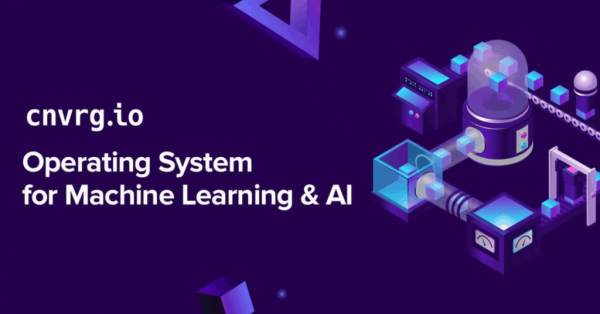 Intel assures that Cnvrg will still operate independently and continue to service its existing clients and future ones. The only difference is that it would also serve the semiconductor makers as an Intel company subsidiary to help build its machine learning AI and track its progress.

The chipmaker believes that Cnvrg.Io's acquisition would help in fast-tracking the venture and would help Intel in the soon-to-launch AI systems that the company would work on. Cnvrg's existing clients include Lightricks, Playtika, and ST Unitas. Cnvrg formerly serviced Intel-rival, NVidia, an American computer games company specializing in GPUs, and data storage company, Seagate.

Intel's Artificial Intelligence (AI) is a work-in-progress and one of the world's most extensive studies in development. The Santa Clara giant offers a massive portfolio on its AI ventures that mostly resides on the cloud AI and business-to-business (B2B) solutions.

The company offers AI solutions to its clients that carry the Intel-guarantee of quality and reliability found in its product and rates. Intel is a fast-growing company that transcended into AI technology during its early years, with several divisions and subsidiaries that focus on its multiple ventures.

According to AI Authority, Intel recently completed the acquisition of SigOpt in the past week, again to improve its AI technology and performance shortly. Intel's ventures focus on uniting the big names in technology start-ups to empower its own AI technology.

SigOpt is a company that focuses on scaling AI productivity and performance for an all-around better model of young pipelines and designs. The company also focuses on data analytics, deep learning, and machine learning to boost the client's AI technology.

Intel's AI software will now have better integration and more powerful systems thanks to the acquisition of SigOpt and Cnvrg.Io, two start-ups that focus on machine learning.