Nvidia Will Release Mid-Range RTX 3000 Series Card by 2021, But Can It Handle the Demand?

Kopite7kimi also leaked details about the upcoming RTX 3080 Ti, which was enhanced along with RTX 3070 Ti after AMD's impressive RX 6000 Series reveal. This brand new hardware means Nvidia will have strong line-up of graphic cards to cover the mid and high-tier gaming market, although it is yet to be seen which cards will provide better performance than their AMD equivalents.

Meanwhile, Nvidia may have to reduce or even stop the production of some cards to ensure the demands for the rest of the ranges are met after it massively struggled since the RTX 3000 Series were launched.

Nvidia will probably look to have its mid-tier Ampere cards released as soon as possible. If AMD achieved constant performance increases with its own mid-tier cards: RX 6700, RX 6600 XT, and RX 6600.

However, Nvidia will be able to produce enough stock to satisfy market demand, something it has struggled massively with since launching the RTX 3000 Series. Nevertheless, the launch of these budget cards are likely to be delayed until 2021.

An alleged leak reported by Tech Radar showed AMD Radeon Big Navi RX 6800 might steal the crown for GPUs. According to a tweet posted by @PJ_Lab_UH showed 3DMark Time Spy score from an editor working at Uniko's Hardware. 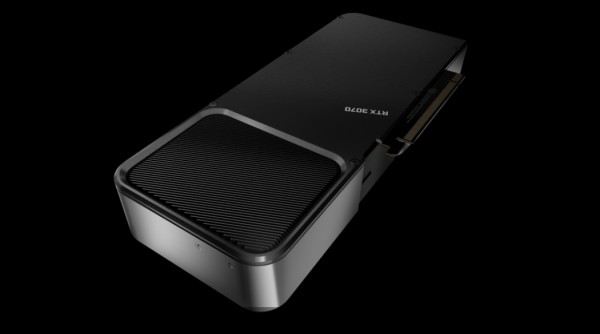 Since it was not yet confirmed whether the GPU in the test is indeed an RX 6800, Tech Radar noted that the data results should be handled carefully. However, if proven, it would be a hard blow to NVIDIA, which is still facing issues with supply.