The National Aeronautics and Space Administration (NASA) is now selling its most rare and private photos. These include a picture of Neil Armstrong holding an American flag on the Moon, Laika the dog in a space capsule, and the selfie of Buzz Aldrin. 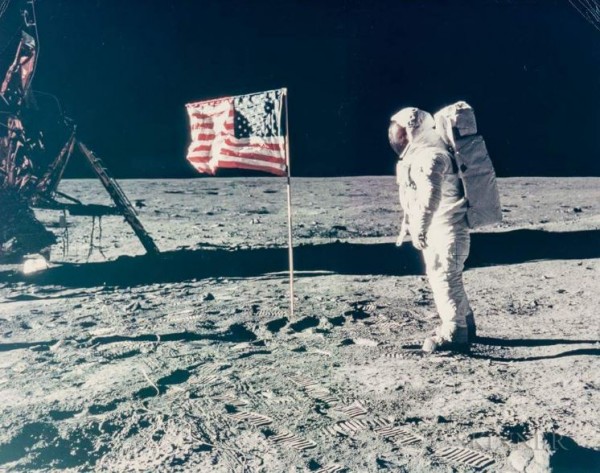 (Photo : Screenshot from Twitter post of @LaGinaAustin)
NASA Is Selling Its Most Rare Photo Collection That WIll Certainly Amaze You; Armstrong's Only Photo's Price Will Make Your Eye Water

The photos are just some of the 2,400 rare NASA images, which are now being sold in an online auction. Christie's is the one hosting this event. According to the auction host's blog, the event will run from Nov. 6 until Nov. 20.

Christie's "Voyage To Another World: The Victor Marti-Malburet Photograph Collection" will have 700 slots that feature thousands of vintage original photographs.

According to CNET's latest report, the collection of rare photographs contain NASA's historic missions. These include those from the Gemini spaceflight program and Mercury, as well as the Apollo moon missions. 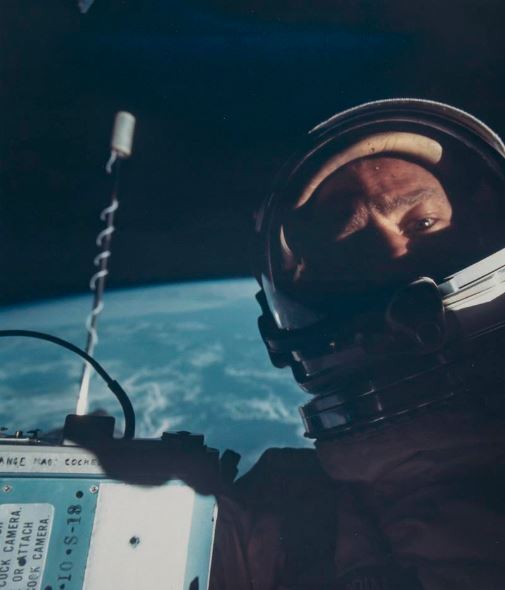 (Photo : Screenshot from Twitter post of @BBCdandamon)
NASA Is Selling Its Most Rare Photo Collection That WIll Certainly Amaze You; Armstrong's Only Photo's Price Will Make Your Eye Water

Of course, NASA guided the experts on how to take the photos, together with other specialists from the National Geographic and Kodak.

"Through their cameras, the astronauts-turned-artists were able to convey to mankind the beauty and profundity of their experience into space, forever changing the way we see ourselves and our place in the universe," said Christie's via the main blog post.

These unreleased photos were kept in the archives of the Manned Spacecraft Center in Houston for many decades. They can only be accessed by accredited researchers and other professionals. The rare collection was assembled by private collector Victor Martin-Malburet, for about 15 years. To see the photos, just click here.

For more news updates about NASA and other space agencies, always keep your tabs open here at TechTimes.