What is MeWe? Ever heard of it?

A massive force in the country is now transitioning to social media alternative Parler during the post-election period, which now faces its first-ever competitor and rival, MeWe Social Networking. The social media alternatives are rising in popularity due to their "unbiased" and conservative characteristics that moves away from Facebook and Twitter. 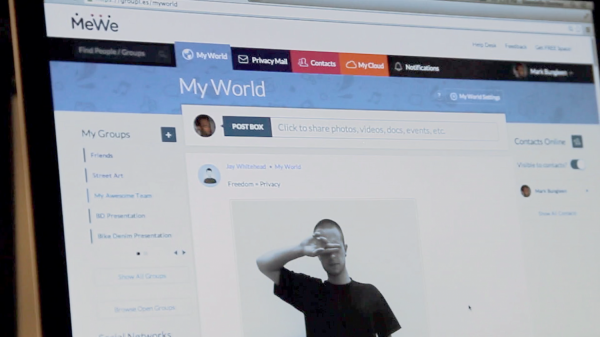 Social media are a must in today's generation as it is the best way to connect oneself to the world and society. This is the primary goal of social media, aside from showcasing a person's interests, hobbies, and achievements.

The Rise of MeWe and Parler: Post-Election Social Media Switch

Facebook and Twitter were caught in the election crossfires, particularly during the pre-election period and during its stint. Both social networking websites were forced to censor and moderate the content, which became a breeding ground of misinformation and conspiracy theories shared by various people.

Now, Parler is facing tough competition with a lesser-known name in the social media world called MeWe. The latter social networking application is the second most downloaded free application on Apple's App Store Top Charts, which shows that people resort to new alternatives with no strict moderation.

What is MeWe? Founder Dubs Himself as Inventor of Social Media 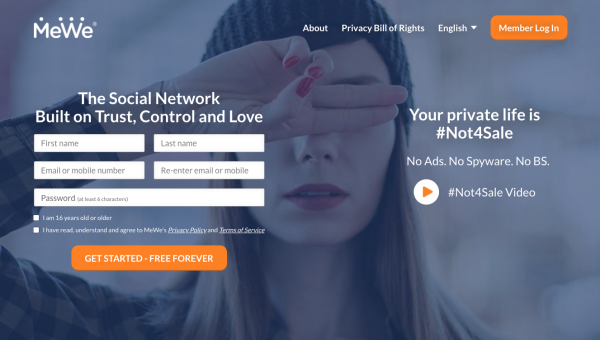 According to Mashable, MeWe is a new application growing in popularity in the country's App Store Top Charts, trailing behind the now-massive alternative, Parler. Social media calls itself the "next-gen social network," aiming to line itself up with Facebook and Twitter.

MeWe centers itself as a network that provides data privacy and an ad-free platform for users to enjoy. The Top Two social media is owned and run by the company, Sgrouples, which is the application's initial name. A lesser-known internet mogul and entrepreneur, Mark Weinstein, founded the company in 2011 and MeWe in 2012.

Additionally, Weinstein dubs himself as the "founder of social media" in an interview with Rolling Stone magazine in 2019. The reason for this is Weinstein's prominence during the late 90s that centered on social networking websites, one of the earliest in the world. The social networking site "SuperGroups" was later shut down in 2001.

What is on MeWe? 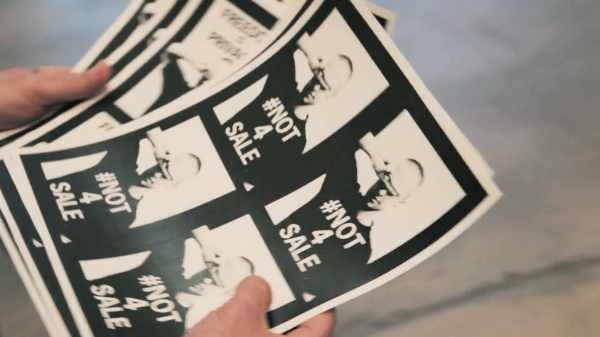 There is currently a surge of unofficial accounts that circulate the social networking website's platform, which includes news agencies and known public personalities. Even former President of the United States (POTUS) Donald Trump has his unofficial account.

MeWe promises itself to have no bounds, and it delivers on that promise, according to Rolling Stone. The "unchained" platform became famous for cultivating conspiracy theorists, anti-vaxxers, and other entities denied access and expression on Facebook and Twitter.

The platform offers a network that users can express themselves freely, with its slogan "#Not4Sale," rising in popularity last year. Now, MeWe faces massive fame as the post-election period pushes people to resort to alternatives, including Parler's top app.