'Fortnite' Season 4: How to Unlock ALL Foil Skins and Different Levels You Need to Achieve

"Fortnite's" Season 4 contains all the Marvel goodies that anyone can play and become one with the Battle Pass and if that's not enough, Foil Skins add flair to one's appearance. Epic Games' "Fortnite" allows gamers to level up beyond the 100th mark and continue the game; with, of course, numerous rewards in the form of a character's modifications. 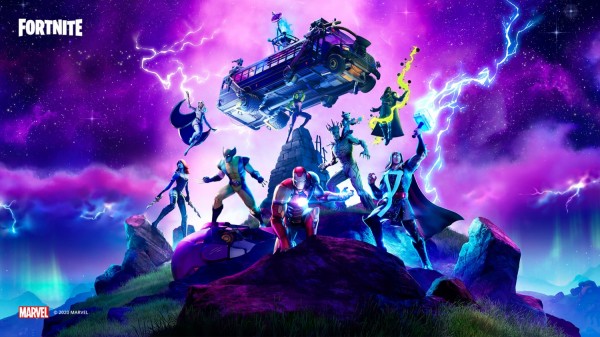 The Season 4 is filled with exciting content that players look forward to, along with the weekly challenges that provide a refresher to the game. Now, new rewards come the way of Fortnite players in the form of Foil Skins which are specially intended for the current Marvel characters in the game.

If you think Fortnite's Marvel collaboration does not get any better, then think again. Not only will this reward system expand on one's array of collection and skin set for favorite Marvel heroes and villains, but it also gives players new challenges and feats to achieve.

According to Heavy, "Fortnite" offers the foil skins for Marvel characters after surpassing level 100 or merely leveling up after buying one's Battle Pass. The challenges for the Marvel Foil Skin Wraps are relatively simple, and players need only to achieve certain levels to unlock the skins.

How to Unlock ALL Foil Skins for your Favorite Marvel Characters

The first step gamers would have to ensure and secure achieving Level 100 by playing and grinding one's way to the top. An alternative to the long-grind would be to buy a "Fortnite" Battle Pass that costs around 950 V-Bucks or $10.

Gamers with extra money can opt for the more expensive option of the Battle Pass for 2,800 V-Bucks or $25 that will already unlock 25 tiers in the game. The Battle Pass would also give back 1,500 V-Bucks to gamers upon playing the game.

After securing level 100 or a Battle Pass, players would need to grind their way to certain levels that rewards different versions of the foil skin wraps for the Marvel characters. 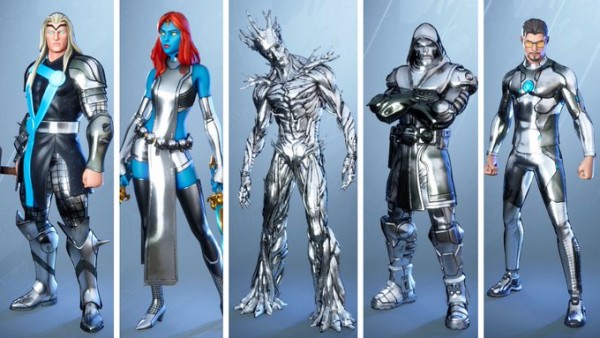 Epic Games would hold the Season's Marvel Collaboration for a month from now. This means that players still have plenty of time to grind before Season 4 changes and bids farewell to the favorite heroes in "Fortnite."

Related Article: 'Genshin Impact' Update 1.1 Is Coming and So Are New Characters- Here's How to Get Primogems