"Genshin Impact" is days away from updating to its new version 1.1 on November 11 and new characters will soon don the game for players to enjoy and purchase. New characters can help in progress and diversity among one's lineup, providing new skills and abilities, but buying with real-world money via Primogems are expensive. Luckily, there's a way to get enough for free. 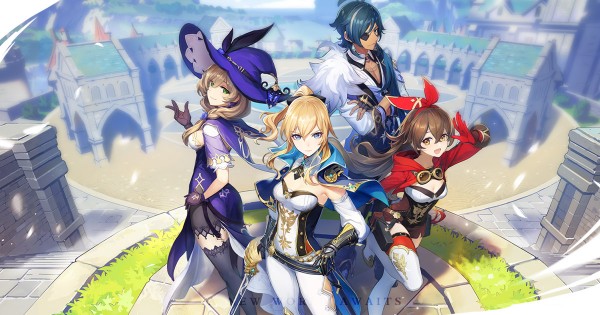 The recently released role-playing game and one of 2020's top-grossing games in the world, "Genshin Impact," will finally roll-out its first significant update tomorrow, November 11, which is also popularly known as "11.11." The major update brings a variety of new characters in the game with 5-star and 4-star classifications.

According to Game Rant, there will be a total of four characters to join the November 11 update. Two of the characters belongs to the 5-star classification range, while the other two are in the four-star class. Notably, all characters that will soon join the game are incredibly powerful and skilful.

The game's famous Liyue story arc would continue on the new update and will expand more for players to experience. Unique content, quality of life improvements, and other bug fixes will soon come. 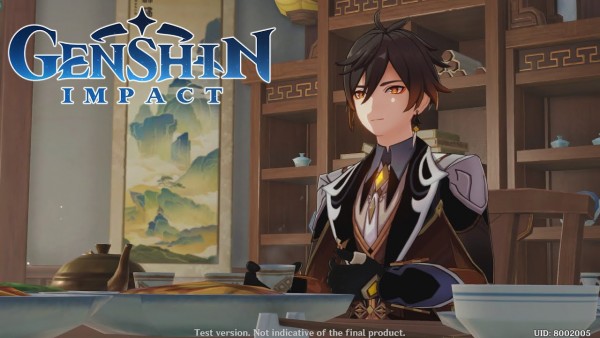 Zhongli is the head of the Wangsheng Funeral Parlor that is a recurring character in the Liyue story arc. Now, the character would head towards the game as a playable character with the Geo element and wielding the Polearm weapon.

Tartaglia Childe is one of the most-anticipated characters that would join "Genshin Impact" because he would be the first to wield a bow while possessing the Hydro element. Childe's Elemental Burst can toggle melee attack modes, switching between his element and weapon for a ranged offense. 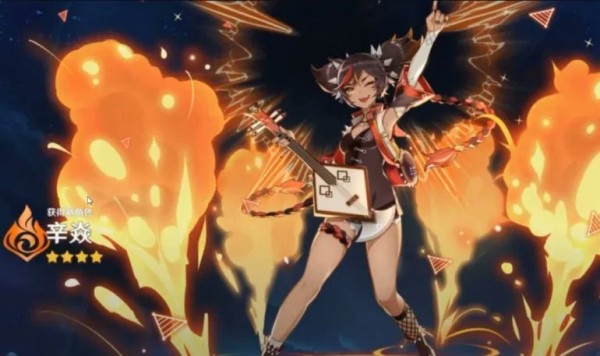 Xinyan will debut the game as a bandmate that plays a bass guitar. This means that Xinyan would have a music-inclined theme, wield claymore as her primary weapon, and use the Pyro element. 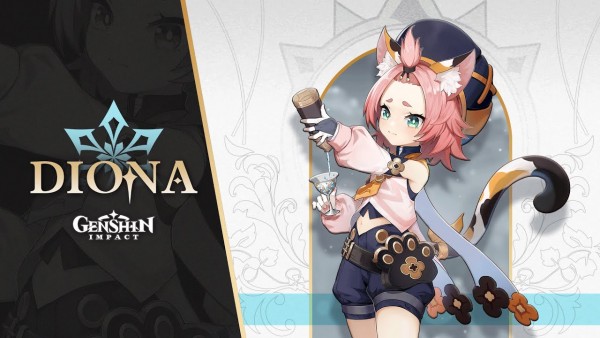 Opposite of Xinyan is the 4-star Cryo element and another bow wielder, Diona, joining the update 1.1 character list. The character is a bartender in The Cat's Tail located in Monstadt. The character is of the Kätzlein heritage and would be mainly role as Support.

'Genshin Impact': How to Get Free Primogems?

The game's achievements reward 5, 10, or 20 Primogems for free by merely accomplishing tasks and side mission in the open world.

short video, all Elemental Specialist achievement with base characters (all domain are lowest domain level), timestamp in comment, hope it helps from r/Genshin_Impact

According to Redditor u/nxscythelynz Elemental Achievements can reward as much as 245 Primogems to gamers even using base characters in the low-level domains in "Genshin Impact." The following tasks below are under the Elemental Specialist.