Apple's ARM-based M1 chips, also known as the Apple Silicon, is just the beginning of the upgrades of the Mac computers from the company. The Macs would have major redesign including the new 24-inch iMacs, 14-inch and 16-inch MacBook Pro, and a Mini version of the MacBook Pro, all running the powerful M1 processor. 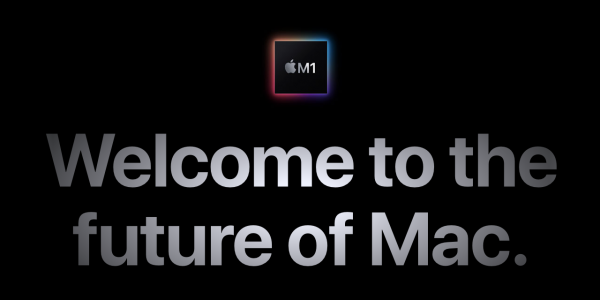 The most valuable technology company, Apple, is offering its Mac computer lines with the same looks and variants for a long time now, with the M1 Chip as the first significant tweak in the recent years. Apple's last update for the MacBooks began with the integration of the Thunderbolt Type-C ports and the farewell of the regular variant PC Laptop, the MacBook.

MacBook Air and MacBook Pro retained its title as Apple's PC Laptop options available on the company's stores and retailers, offering the sleek and minimalist design with the Apple logo behind. The 13-inch MacBook Pro also debuted the TouchBar which are exclusive to the Pro variants.

According to Mac Rumors, Apple is now rumored to be preparing its engineers and designers to create new variants of the MacBooks, including the desktop computer, iMac. The redesign would see its release in the following years but would all bring the ARM-based Apple Silicon chips along with it.

Apple is putting all of its fate to the M1 Chip which would power all of the future computer releases of the company which started with the 12-inch MacBook Air, 13-inch MacBook Pros, and the CPU-only device, Mac mini. The M1 Chip is regarded to be the most powerful processor for laptop computers, even compared against Intel Core i9 which runs on the current 16-inch MacBook Pro. 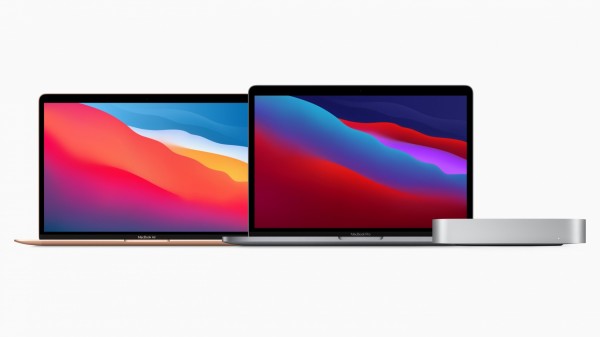 Apple's self-reliance in terms of technology began during its early stages and foundation which introduced the Macintosh operating system to the world. Since then, Apple set itself to create its exclusive technology for its devices and releases, including its iPod, iPad, iPhone, etc. 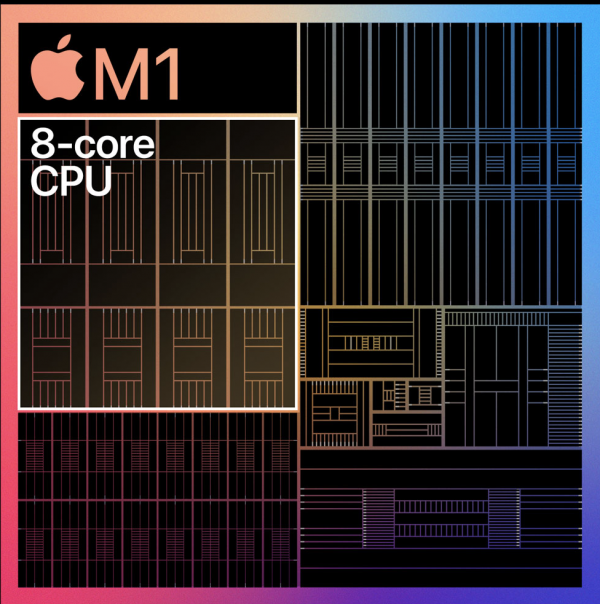 2020's WWDC last June initially promised the ARM-based "Apple Silicon" which marks the initial step of the Mac computers to feature an all-exclusive Apple technology. The M1 Chip is now leaving behind the Intel Core processors it has worked with for years.

Apple's M1-powered Macs are powerful and downright fast; however, one major disadvantage plagues the systems and discourages tech-savvy individuals from the new Chip. M1's drawback is the removal of the eGPUs to function, unlike its predecessors which run the Intel cores.

Apple's Future Releases: What Will be the Expected Line-up for Macs?

The new releases would have the 3.5 times faster M1 Chip from Apple with an 8-core CPU and upgradable 8-Core GPU that boasts of double the battery life current Intel Macs have. The future Macs would also feature the macOS 11 called "Big Sur" that will soon release in the coming days for older variants of the computers.