E-Commerce hosting platform X-Cart is facing a major problem coming from its recent ransomware attack which exploits customer e-shops and stores stemming from a third-party system vulnerability. The website is currently crippled due to the ransomware attack on the end of October and early November with users unable to use their accounts. 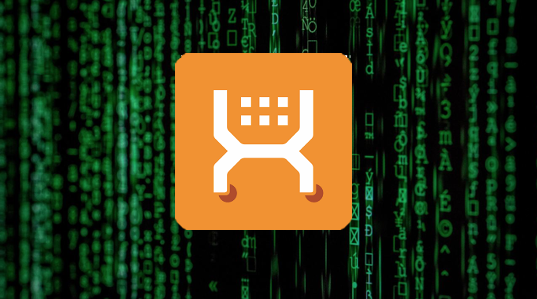 X-Cart experiences one of the nastiest attacks on its platform as its customer shops are the primary targets of the ransomware with some stores crashes down completely after the attack. The attack happened right before the famous Black Friday Sale that would take place on November 23 and other holiday festivities sale. 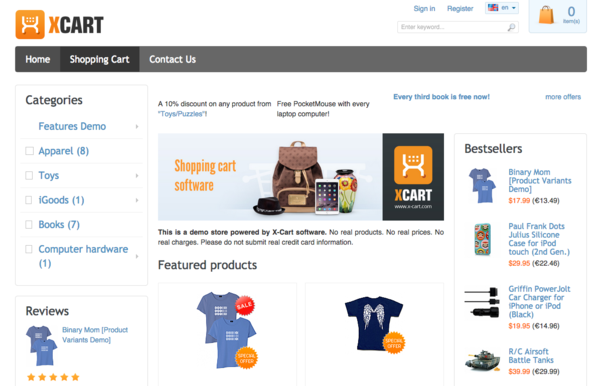 According to Digital Journal, X-Cart did not extensively and thoroughly evaluate the new third-party system that it used for its platform. The third-party software remains unnamed from X-Cart's management but it was the key to the whole exploitation scheme of the hackers.

X-Cart's ransomware attack used the vulnerability of the new third-party system which took over the platform and several of the user's online stores. The e-commerce website's store hosting systems greatly relied on the third-party system and paid a great price once it faced malicious entities.

Several servers were enough for the hackers to exploit X-Cart's systems which were relying on the third-party system's servers and features. The attack even made use of the servers and encrypted it against X-Cart which made the entire process effective and successful for the exploiters.

X-Cart's Ransomware Attack: What Is the Company Doing? 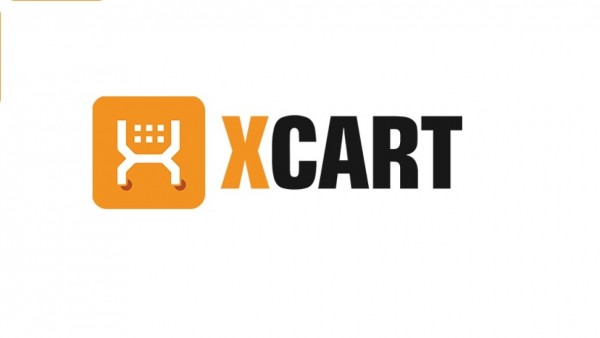 In light of the recent X-Cart Ransomware Attack, the company is now securing its platform more to protect itself against exploiters and malicious entities present. According to ZD Net, X-Cart's Vice President of Marketing for Seller Labs (X-Cart's mother company), Jeff Cohen, said the top priority of the e-commerce website is to return to normal operations.

Since the attack mainly focused on the company's third-party system hosting server, it can still protect and bring back its main infrastructure to use its servers temporarily. The company is using the third-party provider to alleviate the volume and traffic that passes through its main systems.

Additionally, Cohen said that its main and core systems were not affected, thus allowing the e-commerce website to continue its operations and daily processes. The taken down customer website under X-Cart is also restored to its owners who suffered the most against the ransomware.

X-Cart Among the Black Friday and Holiday Seasons

According to a cyber professional of Balbix, CTO Vinay Sridhara, the holiday seasons are fast approaching, along with the increased presence, risks, and threats from malicious entities. Numerous things could go wrong from the day-to-day operations and malware attacks would become more apparent.

The holiday season is fast approaching and it begins with the end of November's Black Friday Sale which will be one of the country's largest possible sale in both physical and online stores. The expert advises that websites should already look into its security measures and determine possible vulnerabilities to be used against them.

X-Cart is only the first to receive a ransomware attack from malicious entities, and with the holiday fast approaching, experts believe that AI and ML systems should be utilized to observe proper security measures.