The "Assassin's Creed Valhalla" offers another Templar Order and Brotherhood of Assassins rivalry in the Vikings-centered world, offering different conclusions and choices for players to progress in the storyline. The interactive action game will give players a chance to choose the best ending they deem is best for their character as a Norse assassin warrior. 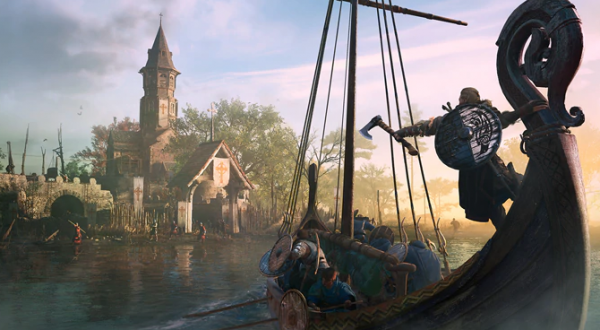 The long-running franchise debuts its twelfth major installment of the title with "Assassin's Creed Valhalla" debuting this year alongside the release of the PlayStation 5 and Xbox Series X. The new game is focusing on the Nordic history of the "Viking Invasion of Britain" which happened in real-life. The RPG title is back to putting gamers in the shoes of famous events.

The game follows a Viking warrior named, Eivor, which comes across the on-going rivalry and battle of the hidden organizations, Templar and Brotherhood. The game's conclusion is decided on five different choices which will give different endings to witness.

Eivor is accompanied by his brother, Sigurd, who gives three chances to the main character (and gamers) for two different endings. The first ending, a.k.a. The Best, aims to please Sigurd with gamer's choices, and violating those thrice would lead to the bad ending.

In the Prologue mission The Seas of Fate, Sigurd contradicts Eivor regarding taking the treasure, leading to a choice dialogue. Players must choose the honorable choice to "We leave the resources for Stybjorn" and proceed to England, avoiding a Sigurd strike.

Sigurd's wife, Randvi, would express her love for Eivor and would ask him for a quest that ends romantically. A Sigurd strike awaits when choosing option one, with the husband discovering in the story's progression. Deny Randvi and there would not be an extra quest called Taken for Granted.

Blood from a Stone events will lead to both Sigurd and Basim to criticize Eivor after their recent fight. Choose only the options Take a Breath, and Enough of This to end the argument and avoid a Sigurd strike.

A Brewing Storm chapter would lead Eivor back to Ravenstorphe where Dag would be waiting and challenging him to a duel. Player's need to win and defeat Dag, prompting a choice to Give Dag his Axe or leave him lying on the ground to die. Players need to choose in placing the ax on Dag's chest to gain Sigurd's favor.

After completing the Essexe and Suthsexe chapters, players would come across Sigurd who is imposing something harsh on two Ravenstorphe inhabitants. The characters would look at Eivor (the players) who would then be given a choice whether to support his brother or not. Choose I support Sigurd's judgment to avoid the strike. 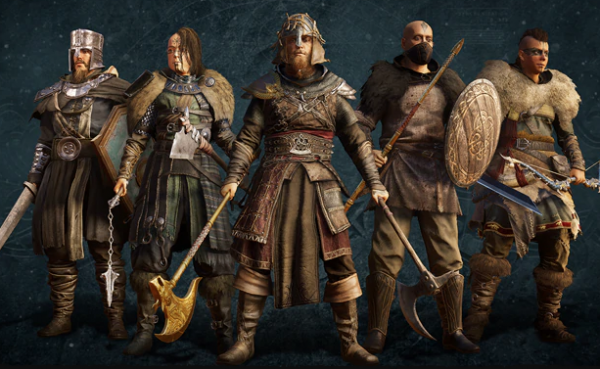 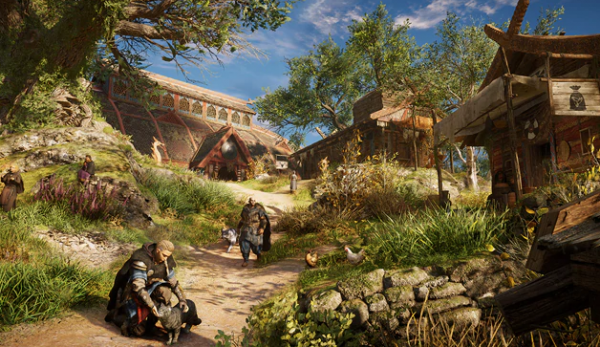