Volkswagen Invests $177B in EV R&D: CEO Confident to Overtake Tesla Over the Next 5 Years!

The Volkswagen AG has been one of the most realistic among earlier automakers as it shifts to manufacturing electric car, which is currently dominated by Elon Musk's Tesla.

Volkswagen CEO Herbert Diess is confident Volkswagen could overtake Tesla in the electric vehicle industry over the next five years. The German automaker earlier announced on November 13 its plans to invest $177 billion to boost its electric vehicle research development, software, self-driving technology, and other new technologies. 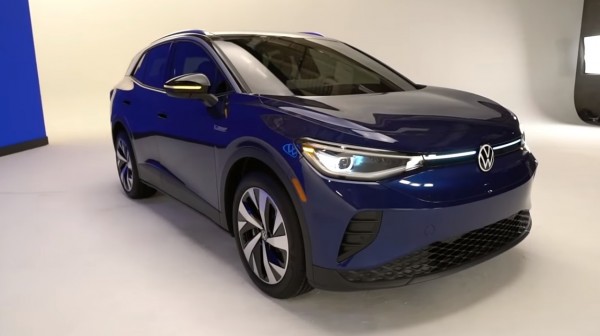 As the world's largest automaker transitions to electric cars, Diess has shown acknowledged Tesla's great lead in the EV industry and he laid out plans to enhance its digital manufacturing process and set up a new team for self-driving and software development to catch up with Tesla.

After the Volkwagen's Supervisory Board meeting on November 13, Diess said the automaker is allotting half of its total investments to Capex as well as research and development for future technologies as the company transitions to manufacturing electric vehicles. This is equivalent to $177 billion. 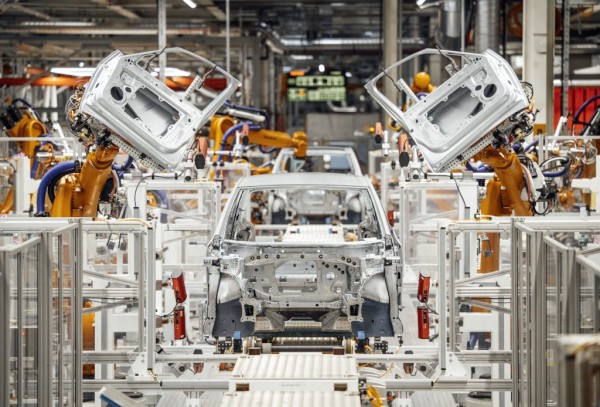 This proves Volkwagen's seriousness in its electrification drive. Aside from converting its gasoline car factories to electric vehicle manufacturing, the German company it also securing battery supply through suppliers and direct investments and partnerships with companies such as Quantumscape and NorthVolt.

Read also: Elon Musk Leak: Tesla Ramps up EV Production By As much As 20% in a Bid To Hit 500K Unit Target Before the Year Ends

Volkswagen vs Tesla: Who's going to win the race?

"It is going to be a race with Tesla," Diess said as reported by Elektrek as he confirmed that all these investments aim to snatch the lead role from Tesla. However, it is clear that Musk's EV company leads in the production capacity as Tesla Fremont factory could build at least 500,000 vehicles per year while the three other factories also ramp up their production.

Despite this, the Volkwagen CEO is positive that his company its own advantages against the American company. "We have more different body styles, and when it comes to an established dealership network, we should have an advantage over Tesla," noted Diess adding that Volkswagen converts many of its factories to manufacturing electric vehicles across its brands.

Also, Volkswagen has a much larger distribution network worldwide, although Tesla does not rely on third-party dealerships but puts up its own stores.

Although Tesla may be arguably not the best example of EV industry success, Volkswagen looks forward to beating Musk's company in the coming years. Let us see how the competition goes when these two vehicles go head to head once launched in the market.