Most users prefer WhatsApp because of its tighter security, compared to other messaging apps. In this case, the app's built in settings may be used by cybercriminals to scam, expose, or hack the account.

Since its creation in 2009, WhatsApp quickly roe to popularity and has become one of the world's most popular messaging apps, which has grown to more than 2 billion users globally. This is mainly because all messages sent within the app are encrypted, which also encouraged Facebook to acquire it in 2014 for about $19.3 billion. 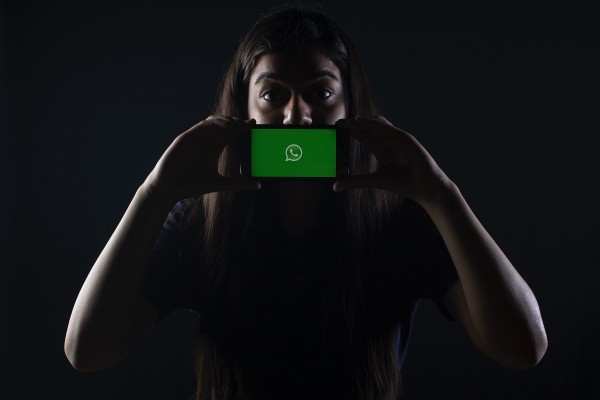 However, there are always some loopholes that hackers may try to exploit to access user's account and device. Here are three WhatsApp features that could make messaging less secure.

WhatsApp recently added the disappearing message feature that allows users send messages that are automatically deleted after a certain amount of time.

While this feature sounds safe, it is not highly secured. While it works a bit like Snapchat, it boosts the privacy by removing sensitive messages after seven days. While the messages will be deleted after a week, there are still various ways to capture the message before it disappears.

Quoted text would remain in the chat even the original message has vanished already. Similarly, a forwarded message to another user is not covered by the feature.

Also, if the message is still unopened, the preview remains displayed in notifications until the user opens the app. On the other hand, when the user kept a backup file, the message is kept in the backup even after the message vanished. It will only be deleted if user decides to restore it from the backup. 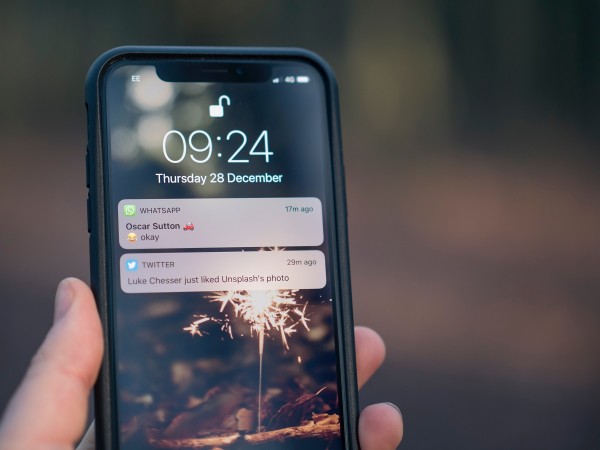 There are tons of other ways to get a copy of a message: getting a screenshot or photo, and even forwarding or publishing it before the message is deleted.

Moreover, the media files received in WhatsApp are automatically saved and downloaded to user's photos. This means even if the disappearing message feature is activated, the media file will be removed in chat, but it will remain saved on the phone.

Turn off this feature off by going to WhatsApp Settings, under Data and Storage Usage.

In WhatsApp, media files like photos and videos sent in chats are automatically downloaded in the receiver's device. However, this is not always a great idea as hackers may attach codes on these media files to hijack the recipient's device.

While it would help if the file is from someone familiar, but users should be extra careful when receiving files from unknown individuals. Turn off the default saved image setting by checking the WhatsApp Settings and switching off "Save to Camera Roll" that is under "Chats." 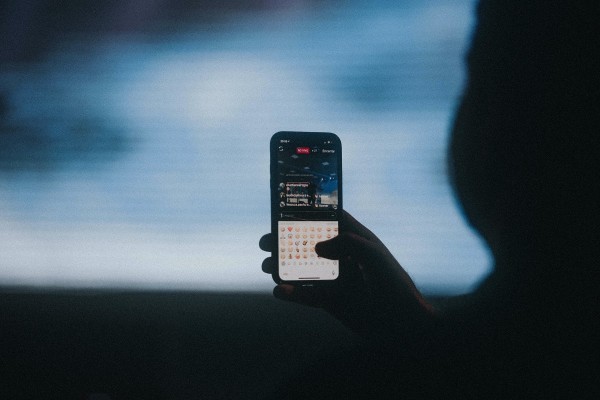 The iCloud backup feature unfortunately cannot provide end-to-end encryption for WhatsApp because once users moved chats to iCloud the responsibility for securing it is no longer the app's, but Apple's.

Even if conversations within WhatsApp are encrypted, they become decrypted once they are stored on iCloud. Cybercriminals may hack an iCloud to see saved filed, including those chats.

Nevertheless, it remains fairly safe to use the iCloud as backup since Apple has its own process and systems for data safekeeping.

Related article: How to Read Someone's WhatsApp Messages Without Their Phone