Apple M1 Chip MacBook Air Vs. Pro: Which One Can Play 'League of Legends', DOTA, Other Games ALL Day?

Many people are excited about Apple's latest M1 chip, which will replace Intel's chips on its MacBook products. Now, the tech giant company has finally released M1 MacBook Pro and MacBook Air. 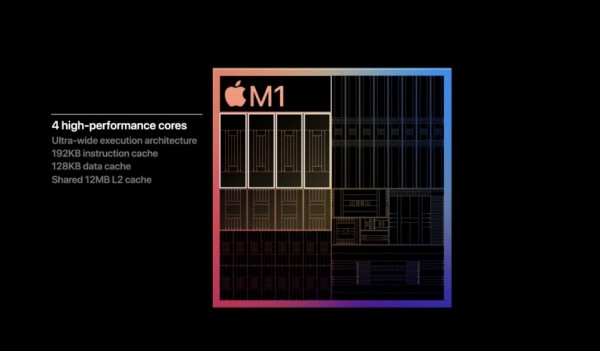 (Photo : Screenshot from Twitter post of @MKBHD)
Which One is Better? Apple M1 Chip MacBook Air or Pro? Here's a Review You Need to Know!

Many reports are claiming that both products have promising features, but which one is really better?

According to Techcrunch's latest report, Apple has introduced three gadgets that use the new M1 system on a chip, which is based on the ARM instructions set.

These devices are capable, powerful, and assured. However, their greatest improvements are their performance per watt category.

Thanks to the new M1 chip, MacBook Pro now runs smoother and can launch apps so quickly before your cursor clicks them. Its rendering and video editing power is also super efficient, only falling behind older machines when it leverages the GPU heavily. 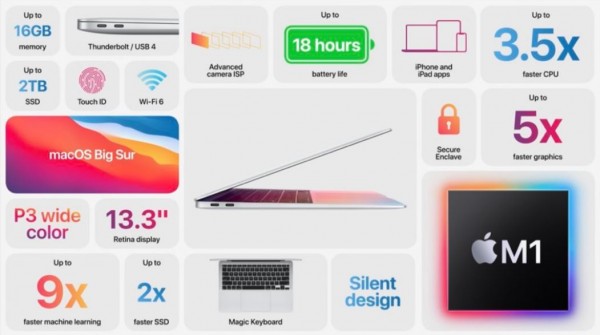 (Photo : Screenshot from Twitter post of @bhaatiavishal)
Which One is Better? Apple M1 Chip MacBook Air or Pro? Here's a Review You Need to Know!

The new MacBook Pro also compiles projects such as WebKit, in just a fraction of its power. Another great feature of this laptop is its battery that can last longer even when you're playing HD online games.

On the other hand, MacBook Air also competes Vs MacBook Pro when it comes to better battery life. CNBC reported that its battery is better than the MacBooks that are still using Intel chips.

Before the latest M1 chip was released, Apple promised that it'll provide up to five times faster graphics for some tasks and all-day battery power. MacBook Air can lasts from 9:15 a.m. until 6:12 p.m. at around 28% battery life remaining.

Compared to the previous version, which could last for 12 hours, the new MacBook Air can operate up to 18 hours. However, it is not guaranteed if you'll play online games all day, such as "League of Legends" or "DOTA 2."

But still, this improvement will really excite many Apple fans. Especially those who are using MacBook Air for their work.