Cyberattacks have been happening quite frequently in the past weeks, with giant gaming company Capcom confirming earlier this month of November that they had been hacked by an unknown third-party. 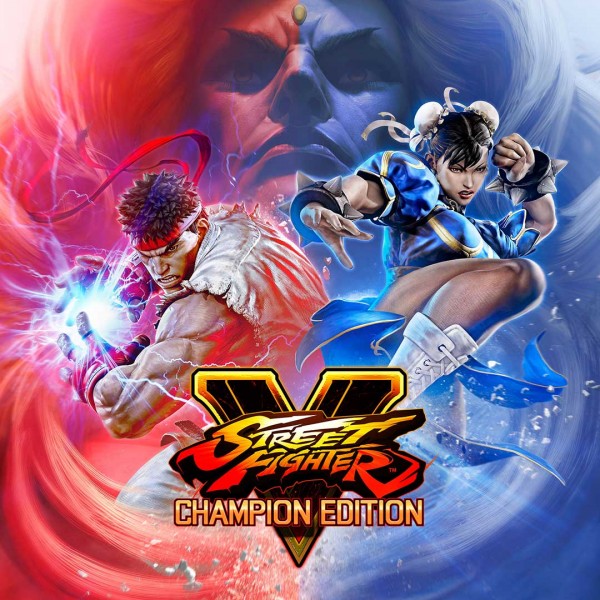 According to Tripwire, the developers of popular franchises like "Resident Evil" and "Street Fighter" initially said that there are no indications that the hackers stole any data from them.

However, new leaks have surfaced online, showing a list of the possible future games that the company is creating, which includes remakes as well as sequels together with the scheduled release of said titles.

The leak hints another "Resident Evil" title called "Resident Evil Outbreak," which is supposed to launch on the fourth quarter of 2021, as well as a couple of other titles in the franchise, including a remake of "Resident Evil 4."

From 'Resident Evil' to Unannounced Games

Among the games in the leak also include the sixth installment of "Monster Hunter" and "Street Fighter."

Furthermore, the leak also hints other unknown games that are under codenames, such as a project that is only known by its codename Guillotine that is apparently coming to Nintendo Switch in February before coming to other platforms in May, as noted by GameRant.

There's also an unannounced under the codename Reiwa.

Moreover, there's apparently a multiplayer shooting game Capcom is brewing under its hood with the codename SHIELD, which is targeted to Twitch streamers.

By now, the gaming community has most likely seen the full list of the leaked Capcom games, but as of writing, the gaming giant still hasn't given an official announcement to either confirm or deny that the list of games was part of the stolen data from the cyberattack.

For now, the gaming enthusiasts who come across the list should take the news with a grain of salt.

In a report by ClutchPoints, former and current employees of Capcom fear for their privacy as they are unsure whether their personal records have been stolen as well.

"No one has reached out to us from the Capcom side. It's a little bit of frustration and worry - most people have never dealt with this sort of situation before and there's really no guidance on it," an unnamed former Capcom employee said.

In a report by Business Insider, the company soon after said that records of nine former and current Capcom employees have had their personal records stolen.

Nevertheless, this Monday, November 16, the company finally confirmed that the scope of the attack is much broader than initially thought, with the company estimating a total of 350,000 personal data might have been stolen by the hackers.

The data included that of players, former employees and their family, as well as shareholders.

Moreover, the data stolen included their names, phone numbers, and email addresses, although there is no credit card information stolen.

Based on the report, the gaming company was attacked by ransomware, which encrypted their data and the only way they can obtain the key for decrypting it is by paying a ransom to the hacker.

Related Article: Cit0Day Breach Collection Files: How to Check If Your Email is Compromised