The Golden Joystick Awards 2020 Winners: Ultimate Game of the Year goes to 'The Last of Us Part 2'

The Golden Joystick Awards 2020 recently concluded its festivities, and Naughty Dog's "The Last of Us Part II" bagged a massive number of designation, along with the most prestigious "Ultimate Game of the Year" honor. Other awards include the best games for each console, including PlayStation, Xbox, Nintendo, and the best gaming hardware.

One of the top recognition bodies and prestigious awarding ceremonies for all things gaming is finally done in naming its chosen top notchers, which contributed a lot to 2020's gaming landscape. The emergence of the coronavirus's global pandemic indeed made gaming one of the country's current largest platform.

Additionally, online gaming expanded even more as people got more time participating in live matches in massively multiplayer games like battle royale and MMORPG. Streamers also grew this year as more audiences are available to watch at home with only an internet-capable device to participate.

'The Last of Us Part II': Dominating The Golden Joystick Awards 2020

One game in the awarding ceremony stood out, and that is Naughty Dog's "The Last of Us Part II." The 2020 sequel of the action-adventure and drama genre is based on 2013's original release focused on two zombie apocalypse survivors.

Last but definitely not least, the award for the Ultimate Game of the Year as chosen by you: The Last of Us Part 2! Once more, let's give a round of applause to the teams at @Naughty_Dog and @PlayStation for their massive wins at this year's #goldenjoysticks pic.twitter.com/g0B0tXSA3v — Golden Joysticks (@GoldenJoysticks) November 24, 2020

The most loved game from seven years ago got its most awaited release this year only, giving Ellie a chance to showcase her life on the game's screens after surviving various zombie attacks with Joel. The two survivors have their life narrated by "The Last of Us Part II," which got a massive following and fanbase on its release.

The Golden Joystick Awards 2020: All the Winners in All Categories 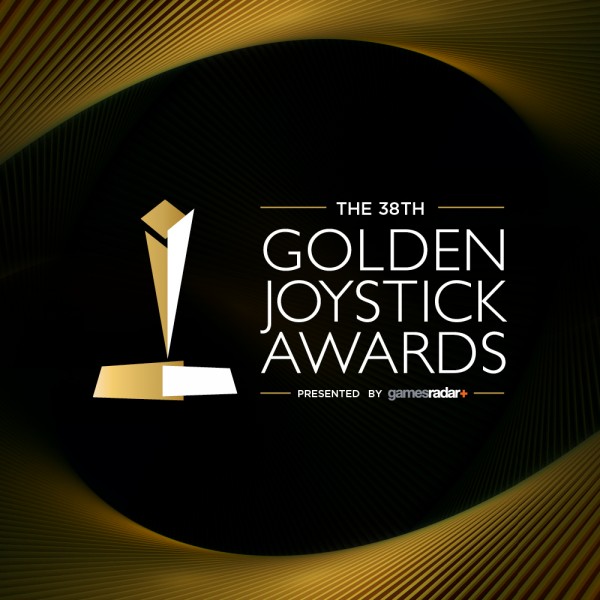 The co-presenter of The Golden Joystick Awards 2020, Games Radar, compiles the winners' list in their respective categories and designations. Games including Activision's "Call of Duty: Modern Warfare," and Innersloth's "Among Us" joins the list that recognizes the title's potential and development.

The Last of Us Part II's Awards

Related Article: 'Among Us' Gets Two The Game Awards Nominations; Official Store Launch, Other Updates, and Full Patch Notes