A couple of weeks after Sony's next-generation console is launched, gaming enthusiasts are still struggling to get their hands on a PlayStation 5 as PS5 stocks dwindle, apparently because scalper groups have managed to acquire thousands of consoles to resell through a Discord bot. 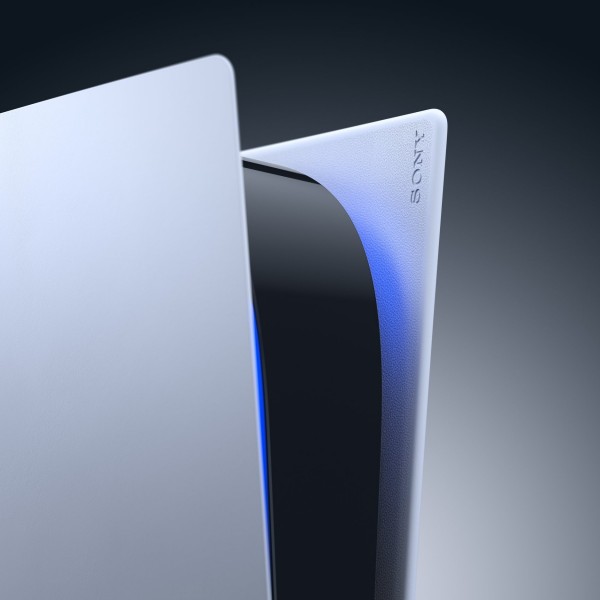 (Photo : PlayStation / Facebook)
PS5 stocks have dwindled as scalpers use bots to purchase the consoles.

Getting a PS5 is Hard

In a report by ScreenRant, a scalper group using a Discord Bot from the United Kingdom has reportedly acquired nearly 3,500 PS5 consoles.

The launch of the next-gen console has been rocky from the beginning, but it's apparently more chaotic in the UK, where gamers had a hard time pre-ordering from Sony itself, and major retailers in the country delivering the consoles late.

There were even reports of consumers getting the wrong product.

One such example is journalist Bex April May (@bexlectric), who documented her unboxing of a pre-ordered PS5 console via Amazon and ended up getting an air-fryer.

The only ones who seem to be having luck getting their hands on the unit are scalpers, specifically, a UK-based group called CrepChiefNotify, who acquired the 3500 PS5 consoles across their members.

Scalpers Use Discord Bots to Acquire Thousands of Consoles

According to Business Insider, the group was able to amass such a number of PS5 stocks by using bots that place orders faster than normal people.

Moreover, the group said they know where they need to go before the retailers announced the restocks.

"Our total collective number is 2,472 PS5 consoles across all of our members," a manager of the group said, who also confirmed they have additional pre-orders for the console that are "just under 1,000."

CrepChiefNotify has 12 staffers, and they charge a subscription for people who want to get ahold of some highly sought-after commodities such as Sony's next-gen console.

Members of the group can buy the items for them, which they can then resell for a much higher price on online retail platforms.

By now, the group has thousands of members, and they're just a year old.

The Walmart site repeatedly crashed whenever they have the PlayStation 5 stocks, and it's partly due to the bots that these scalpers use.

Reselling for a Handsome Profit

The scalpers would then use the demand for PlayStation 5 to their advantage and get on online platforms such as eBay, where they can sell the consoles they have acquired for ridiculous prices, often extremely overpriced, in order to gain some profit.

In a past report by Tech Times, a scalper on eBay was even able to sell a digital-only version of the console for more than $10,000, while others are desperate enough to get their hands on the console to pay double the retail price.

As of now, major retailers like Walmart, Best Buy, and GameStop have very limited stocks that they immediately sell out as soon as news of PS5 restocks is announced.

As the Thanksgiving season is nearing its end, the Black Friday sale is perhaps the only chance people have to acquire the new PlayStation 5 and Xbox Series X/S before the holiday season officially arrives.