"Pokemon GO's" Community Day events are one of the highly anticipated happenings of trainers each month, allowing them to capture tons of the featured Pokemon and collect as many Candies as they can and have a better chance at catching a Shiny and the perfect four-star Pokemon.

However, things will be a little different this December--but it's for the better. 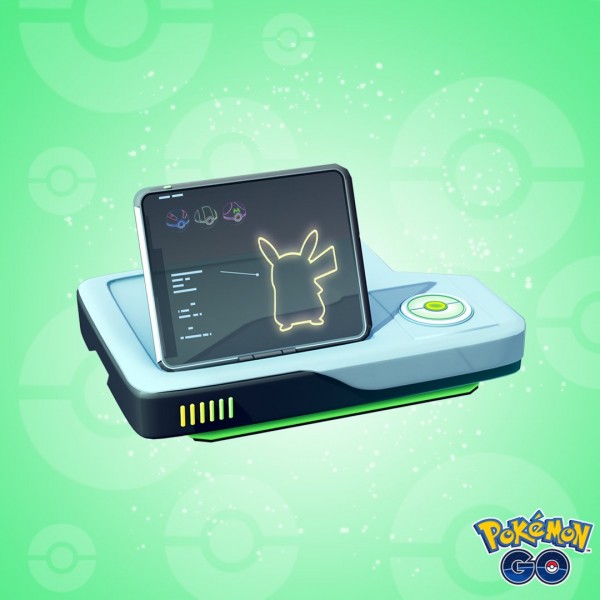 (Photo : Pokemon GO / Facebook)
It's time to make some space on your Pokedex, grab some Pokeballs and Incense for December Community Day.

According to ScreenRant, the "Pokemon GO" December Community Day will happen for two days straight, starting on December 12 until December 13, wherein trainers have a chance to capture 20+ Shinies.

So, which Pokemon will be featured for this event?

For those who missed a Community Day from 2019 to 2020, it's now your chance to get that Shiny you've always been trying to get, as the December Community Day will feature all of the Pokemon that have been highlighted in Community Day events from the past two years.

Based on the report, 22 Pokemon will have increased Shiny Odds, which does not include their evolved forms.

In total, "Pokemon GO" trainers will have the chance to capture 64 Shiny Pokemon during the event by capturing the Pokemon that will spawn more frequently in the wild and evolving them.

Read More: 'Pokemon GO' Beyond Legacy 40 Challenge: How to Complete Tasks and Get Special Gyarados Hat

Featured Pokemon for This Two-Day Event

As a recap, here are the featured "Pokemon GO" monsters that were featured in Community Day events from 2019 and 2020:

For trainers who want to join the December Community Day, Niantic Labs will be offering a Community Day ticket that players can purchase for $1 or the equivalent amount in your local currency.

Moreover, it's best to stock up on Pokeballs, some storage on both your bag and your Pokedex, as well as grab some Incense to get ready for the two-day special event.

It is not the first time Niantic Labs held such an event, as players who have been around for some time can remember a similar Community Day held in December 2019.

This "Pokemon GO" event is perhaps one of the most successful events the augmented reality mobile game has, as it gives the players better chances at capturing Shinies, which are incredibly rare.

On a regular day, a Shiny Pokemon have very low odds of spawning, with some Pokemon rarer than others.

For example, a particular Shiny could have a higher chance of spawning after 25 encounters, while some are incredibly rare that you need to at least encounter more nearly 8,200 Pokemon before you can encounter its Shiny version.

More than the Shinies, trainers also have more chances of capturing a "Hundo" or "Shundo."

Hundo, or 100% IV Pokemon, are four-star monsters with perfect stats, while the Shundo is Shiny Pokemon that have 100% IV, something much rarer than the Shiny versions themselves.

Oftentimes, Community Days give "Pokemon GO" trainers a better chance of capturing those.

Besides the December Community Day two-day event, there will also be a total of five Spotlight Hours this month.