Scalpers have been causing too much trouble to PlayStation 5 and Xbox Series X hunters, so it's definitely good news for consumers to know that a major retailer has canceled Xbox Series X orders by a UK-based scalper group. 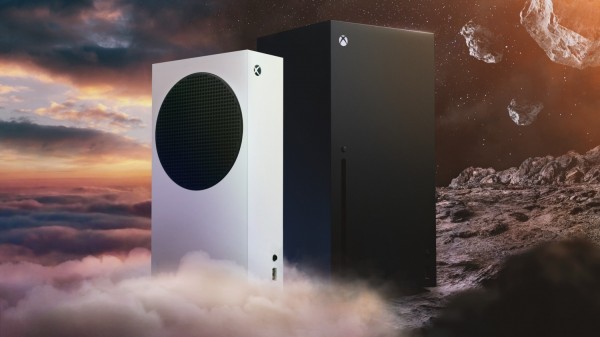 (Photo : Xbox / Facebook)
Unfortunately, even legitimate consumers are affected by the cancellation of orders.

Scalping Group Gets What They Deserve

According to TechRadar, the scalping group in question is the CrepChiefNotify, a group that has been in the news recently as they openly shared that they were able to get nearly 3,500 orders of the next-gen consoles from Sony and Microsoft.

However, they celebrated a little too early.

Based on the report, the online retailer was Very, who announced that they had canceled all Xbox Series X orders that have been placed before the consoles actually went on sale.

This is good news for console hunters, as it means those 1000 Series X and PS5 orders will be in circulation again soon, allowing Xbox fans to have the chance to finally get their very own next-gen console that has been pretty aloof recently.

"As a result of a technical error, some people were able to place orders for PS5 and Xbox Series X consoles for a short time on Sunday," the online retailer said to Sky News. "However, these items are not on sale, and affected customers have received notice that the orders have been canceled. We apologize for the confusion caused."

Unfortunately, this is not all good news, as those who legitimately ordered from the online retailer are also affected by the cancellation of the orders.

Among them is Piyush Tushar, who purchased a PlayStation 5 from Very, but told Sky News that the company has reached out to him to say that his order has been canceled and it could take up to ten days before he can be refunded.

This worried Tushar, as well as other legitimate customers, that they might not be able to get a unit before the Christmas holidays.

They wanted to get refunded as soon as possible so they can buy a console elsewhere.

Although Very has confirmed the cancellation, they did not specify the total number of stocks they have on-hand.

Retailers including Very have tried to combat scalping, a practice that is surprisingly not illegal, by limiting the number of orders to a single address.

However, scalpers such as CrepChiefNotify have been using bots to notify them of where the stocks will be, even before retailers announce that they have restocked the consoles.

They also use bots that allow them to check out the units much faster than average consumers.

As of now, major retailers in the United States and the United Kingdom have sold out all of their stocks, and PS5 and Xbox Series X hunters are still on the lookout for retailers that will restock them, so gaming enthusiasts have resorted to using bots to alert them and live stock checkers.