A few weeks after the release of Sony PlayStation 5, tons of players are still unable to get their hands on a unit due to the lack of supply and the incessant use of bots by scalpers who want to gain an advantage of the public's demand for the console. 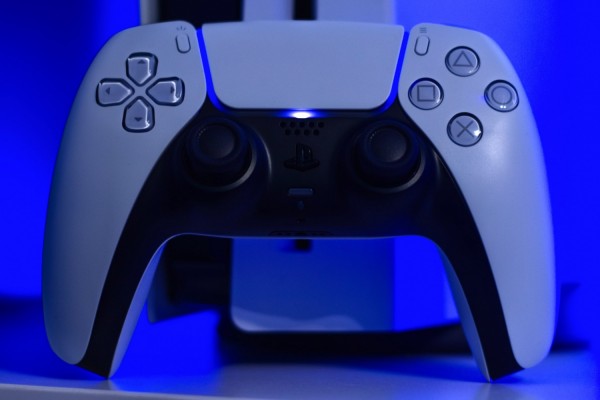 To help PS5 hunters tackle scalpers and bots, a Google Chrome extension has been updated, allowing people to get alerts of PS5 restocks.

According to NotebookCheck, the PS5 Chrome extension is known as OctoShop, something that many might be familiar with as it's been in the news before, described as an "anti-gouging tool" that helps people find all the vital products they need during the COVID-19 pandemic when everyone was still in lockdown.

Based on the report, the OctoShop extension has been updated to provide additional support to people who have been looking for PlayStation 5 units.

Redditor u/rithpath shared the update on a subreddit, saying, "The idea behind it is that scalpers and coders spend thousands on bots to sell at 2x on eBay. We wanted to give the same power to everyone with store comparisons and back-in-stock notifications that you can set by just going to a store page and pressing a button."

How to Use OctoShop Extension

Those who install the PS5 Chrome extension can set it up to send an alert whenever a retailer restocks.

Best of all, the extension doesn't seem to be affected by restrictions that plague other tools, which means those who are hunting for the console can use it on various retailers and even change a few parameters, such as frequency and an optional price notification.

Users can also tweak the time limit to stop tracking the activity of specific retailers.

Unfortunately, the Chrome extension is only available in the United States for now, and it's also only available for Google Chrome and Microsoft Edge at the moment.

However, according to the developers, they might update it again soon to make it available elsewhere as well as for Safari and Firefox if it picks up well.

People can support the team by giving feedback and letting them know if you want the OctoShop extension in your region and on a certain web browser since PS5 hunting is practically challenging in almost every part of the world.

Those who want to check out the PlayStation 5 Chrome extension can view the team's tutorial on their Instagram account.

According to a previous report by Tech Times, a group of scalpers based in the United Kingdom has amassed nearly 3,500 PS5 consoles by using a Discord Bot, allowing them to know when stocks arrive and where.

Moreover, the bot allows them to check out unit after unit much faster than an average human.

Based on the report, the scalper group now has more stocks than major retailers, which they then sell on platforms such as eBay for usually double the price of PS5's retail value, which is at $499, making them profit handsome amounts.

Related Article: PS5 Direct Queue Issues: Buyers Complain About 'Out of Stock' Status After More Than 15 Minutes of Waiting