'Attack on Titan' Season 4 Time Skip Confirmed: How Long is it? PLUS Spoilers!

The final season of the famous Japanese action-drama anime, "Attack on Titan" Season 4, is now streaming on Amazon Prime, Crunchyroll, and Hulu. It will soon to release on Netflix within the week. The series' last season was rumored to be featuring a time skip after its cliffhanger episode on Season 3 Part 2. Apparently, it is now confirmed on the first episode of the initial release. 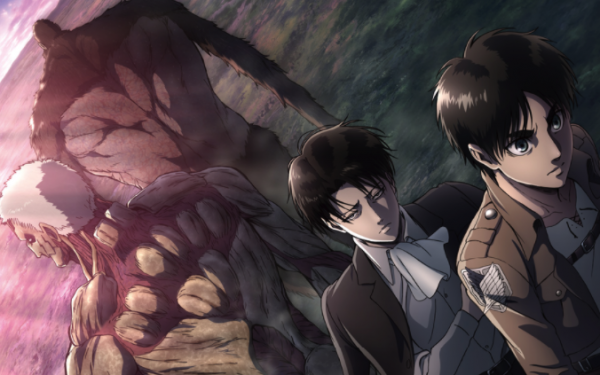 The Japanese manga adapted to the TV screens and the big picture is one of the most popular anime series that focuses on mature content of titan-killing action and conspiracy within the walls. The Attack on TitanSeason 3 Part 2 (also known as Season 4 because of its order) was last released in April 2019 and would only have its succession this December 2020.

Attack on Titan Manga: Time Skip and Picking up from Season 3 Pt. 2

Rumors said that the anime series would have a time skip; this was evident because the source manga material featured a four-year time skip that presents the main characters slightly growing, maturing, and changing looks. According to Epic Dope, after the characters discover the real enemies in the story, the writers flash forwarded to four years in the future. 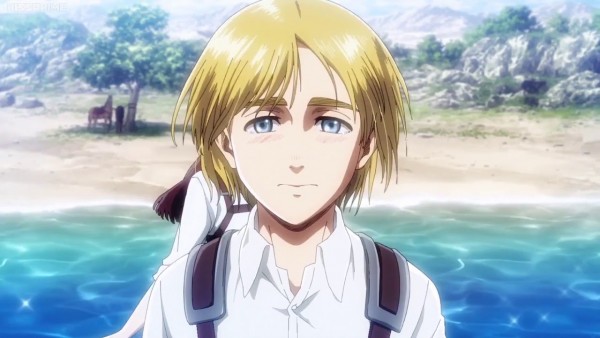 The Battle between the real-world outside the walls of Marley and Eldia clans in the series has been discovered in Season 3 Part 2 after reclaiming the Shiganshina district, where the characters found Dr. Jaeger's notes. The notes triggered Eren Jaeger to have foresight and see the memories of the inheritors of the Shingeki no Kyojin (Attack Titan) power before him.

Now, with the franchise's conclusion and final season beginning to launch, the rumors that once circulated involving the time skip in the actual Season 4 (Season 5 in series order) is confirmed by the release of Episode 1. The Survey Corps' main characters, a.k.a. the Scout Regiment, are all sporting new looks and black ODM gear to fight against the real enemy. 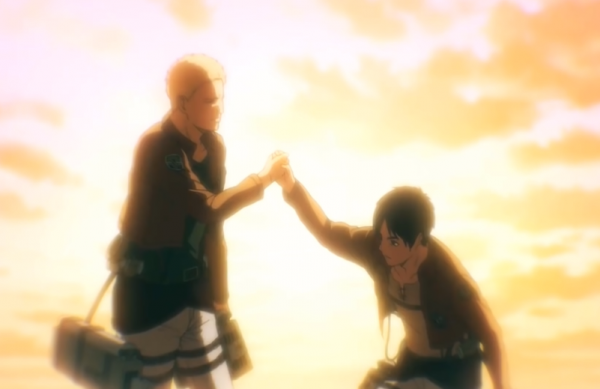 According to CBR, Season 4 Episode 1 entitled, "The Other Side of the Ocean," shows the Reiner's Armored Titan and (SPOILERS AHEAD) Zeke's Beast Titan to stage an attack against Fort Slava. This fort is believed to be another of Marley's enemies in a separate location.

At the same time, another attack by the Marley army uses Cart Titan and the new owner of the Jaw Titan's power (previously Ymir of the Scouts). The story's progression largely depends on both attacks' success for Marley's victory against its enemies in the war. 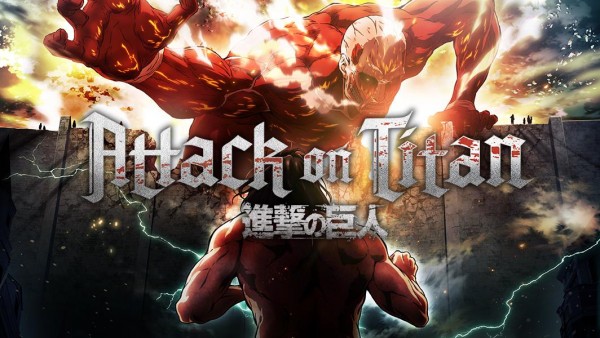 There would also be new Titans with its new owners, also debuting as fresh faces in the series. This power is still in possession of Marley as they stole the majority of the Nine Titan powers. The new characters also introduce new sinister foes Commander Grice and Commander Magath.

Reiner's dialogue shows that the first episode forwarded four years into the future, as what the manga has published. Episode 1 does not reveal the main characters, Eren Jaeger and the Survey Corps, yet, but the story's progression would focus on the bunch.