The new Eluru mystery disease is attacking the people of Southern India. It seems like 2020 still has some negative events up its sleeves. 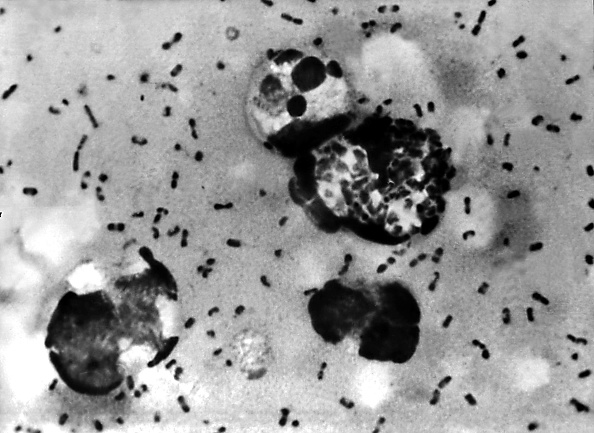 (Photo : Photo by Centers for Disease Control and Prevention/Getty Images)
A bubonic plague smear, prepared from a lymph removed from an adenopathic lymph node, or bubo, of a plague patient, demonstrates the presence of the Yersinia pestis bacteria that causes the plague in this undated photo. The FBI has confirmed that about 30 vials that may contain bacteria that could cause bubonic or pneumonic plague have gone missing, then found, from the Health Sciences Center at Texas Tech University January 15, 2003 in Lubbock, Texas. The plague, considered a likely bioterror agent since it's easy to make, is easily treatable with antibiotics if diagnosed early and properly.

Also Read: Is it Bad for Your Mental Health to Use Your Phone for a Long Time? New Study Debunks Myth

The mysterious illness already took one life and infected more than 300 people in the hospital in the southern Indian state of Andra Pradesh. Dozens of residents in Eluru city were infected on Saturday night, Dec. 5.

Some of them even lost their consciousness after falling ill. According to CBS News' latest report, the patients showed symptoms that are similar or associated with epilepsy. These include seizures, vomiting, and nausea.

The number rose to 170 on Sunday morning, Dec. 6. As of the moment, only 150 people were released. This means that half of the patients are still admitted to Eluru's hospital. 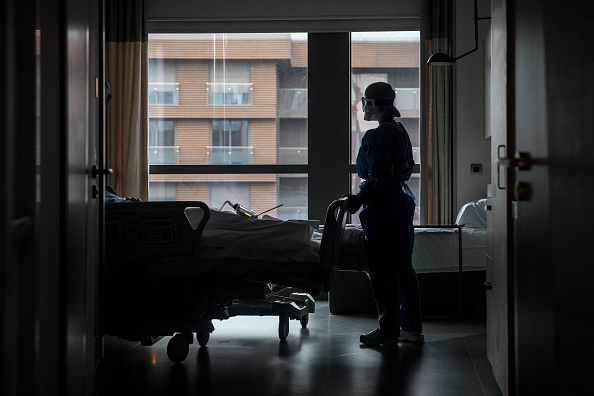 (Photo : Photo by Chris McGrath/Getty Images)
A nurse wearing personal protective equipment attends to a patient recovering from the COVID-19 virus in a dedicated COVID-19 ward at the Acibadem Altunizade Hospital on April 20, 2020 in Istanbul, Turkey. Since the start of the Corona virus outbreak in Turkey on March 11, 2020, Acibadem Altunizade Hospital has dealt with many of the most severe cases, due to being one of Turkey’s most high-tech facilities. At the start of the outbreak the hospital formed a 175 strong specialized corona team, taking doctors, nurses and assistant staff from all departments of the hospital and transforming three areas of the hospital into specialty facilities dedicated to COVID-19 cases.

The results were still pending on some blood tests and cultures to look for the E. Coli bacteria. Eluru city already asked for help from the All India Institute of Medical Sciences in New Delhi, the Indian Institute of Chemical Technology, and the National Institute of Nutrition to help with the investigation early this week.

Eluru city's authorities are working on it

The gathered samples of drinking water and milk are already being monitored around the clock from a control room. The special lab was established specifically for the purpose of understanding the new Eluru illness.

As of the moment, colleges and schools were already closed. The Eluru city authorities also launched a massive door-to-door survey to identify those who experience the same symptoms. The number of people increased dramatically because the doctors didn't immediately identify if the new disease is infectious.