The year might be ending but Niantic Labs is keeping everyone busy with several Legendary Pokemon boss raids coming for January 2021, and unlike this December, next month's five-star raids will be filled with rotating bosses, giving "Pokemon GO" trainers more chances to complete their Pokedex.

Of course, you might be lucky and encounter a Shiny version of these Pokemon. 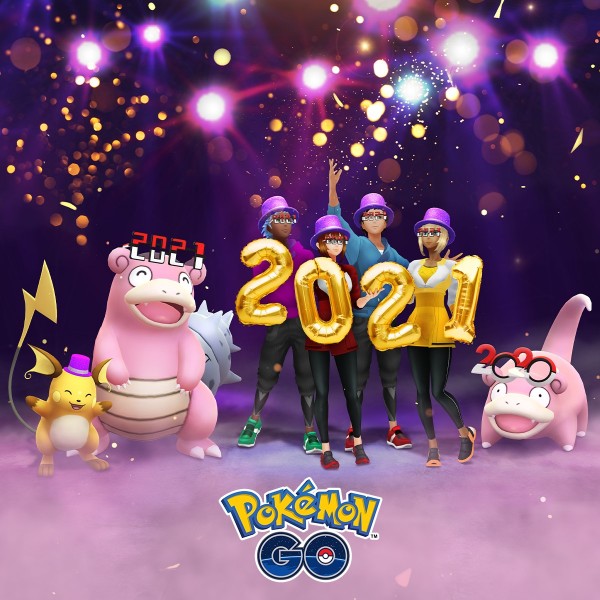 (Photo : Pokemon GO / Facebook)
Here are some of the Pokemon trainers will have a chance at getting from raids.

According to Bleeding Cool, the first Legendary Pokemon on the list is Ho-Oh, which will appear in five-star raids starting on January 1, 2021, at 1 PM PST, up until January 5, 2021, at 10 AM, local time.

For Ho-Oh, you'll want to use every strong Rock-type Pokemon you have such as Rhyperior, Tyranitar, Aerodactyl, Rampardos, Omastar, Gigalith, and Landorus--although make sure they have Rock-type attacks to beat the Legendary Fire and Flying-type Pokemon.

To beat Genesect, you'll want to use Fire-types, including Heatran, Mega Charizard Y, Entei, Reshiram, Blaziken, Moltres, Chandelure, and Darmanitan, among others.

After Genesect, "Pokemon GO" trainers can get the chance to capture a Heatran, which is a Fire and Steel-type Pokemon that is double weak to Ground-type attacks, so make sure you use monsters like Landorus, Excadrill, Golem, Garchomp, Groudon, and Rhyperior, among others.

Again, make sure you change their movesets to Ground-type attacks for super effective attacks.

From Kyogre and Groudon to a Surprise Pokemon

Kyogre is a Water-type Pokemon, so it will be weak against Grass and Electric-type Pokemon, so you'll want to increase the CP of your Zapdos, Zekrom, Roserade, Tangrowth, Electivire, Raikou, Megnezone, and a Mega Venusaur to defeat the Pokemon.

Meanwhile, Groudon is a Ground-type Pokemon, which means you should be using the best Water and Grass-type Pokemon you have.

Some of the choices you have are Mega Blastoise, Mega Venusaur, Mega Abomasnow, Gyarados, Kyogre, Swampert, Tangrowth, and Torterra, among others.

So, what about the remaining days of January?

According to reports, Niantic will be featuring a surprise Pokemon on five-star raids starting January 26 onwards.

However, Niantic is keeping it a surprise, although the fans are starting to talk among themselves of possible choices.

Some are thinking it might be a Mega Slowbro, a Mega Aerodactyl, or a Pokemon from the Hoenn region, such as a Mega Rayquaza or a Mega Blaziken.

Nevertheless, until the developers announce something, fans will be left wondering which of "Pokemon's" hundreds of monsters will finally debut a Mega Evolved form.