The New Year would certainly bring loads of technology and vehicles, with ICE cars still joining the competition with the 2021 BMW M5 CS (Competition Sport) that certainly brings one of the most powerful V-8s in the industry. The vehicle would debut next year, bringing the newly unveiled vehicle that would both be for the road and the tracks.

Vehicles have been specializing in categories now, with some leaning in to track specialties and some aiming to ride on the roads. However, the new 2021 BMW M5 CS is certainly a vehicle for both occasions and situations, suiting all the needs there is for a powerful and reliable sports vehicle. 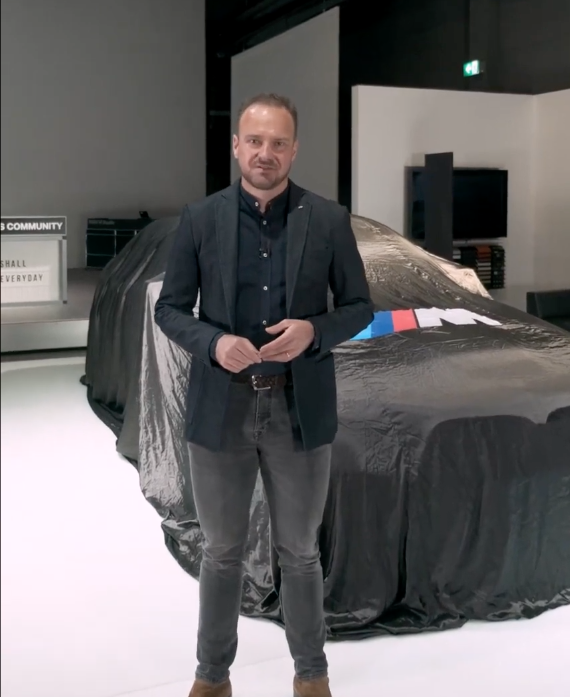 The "M" badge or designation in the German carmaker's lineup is one of the most notable, legendary, and known vehicle from BMW that is categorized in the "Sports" bracket. One of the legendary rally and race cars of the company went with its "M" badge, with its most popular, the E30 M3.

The 2021 BMW M5 Competition Sport (CS) variant aims to take the competition higher, with its monstrous specifications which the German automaker has given to the new release. While the first look and initial spec sheets were released by the company, it already gives a turner for every car enthusiast and BMW fan. 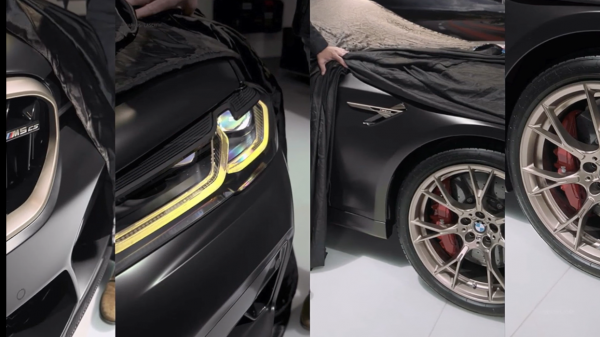 According to Car and Driver, BMW's new sports car has been long rumored by the company and was highly anticipated for its release during 2020, but the reveal by the automaker unveiled a 2021 release date. It would begin production by Spring 2021 and availability would be towards the end of the year.

The BMW M5 CS is regarded as the most powerful release of the 5-series, with a twin-turbo V-8 engine that has a 4.4-liter cylinder. Its engine can produce a whopping 626 horsepower with 535 foot-pounds of torque. The drivetrain is expected to be an all-wheel-drive system (AWD) that can change to drift mode that would make use of the rear wheels only.

The BMW M5 CS would have an eight-speed automatic transmission and is not yet revealed to have paddle shifters. Its predecessor, the 2019 BMW M5 clocked a 0 to 60 in under 2.9 seconds, which would closely resemble the time or faster.

The spec sheet released by BMW for the M5 CS would still change (for better or worse), as it is not yet the final version of the vehicle. Additionally, BMW would hold an official launch for the M5 CS anytime in January, and there, it would fully reveal the capabilities and technology of the new vehicle.