TCL Technology would soon unveil their "next-generation" Mini-LED display and other display technologies in the Consumer Electronics Show 2021 (CES), as part of their showcase and experience for the public. The company has massive stakes in television technology globally and has announced that it would fulfill its role as a manufacturer with its innovations for the tech. 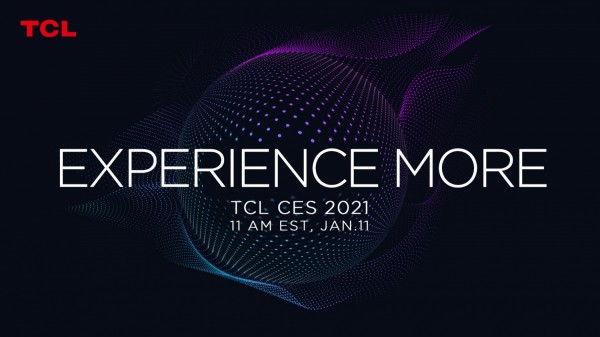 The Chinese global manufacturer of display technology and televisions, TCL Technology, has revealed that they have new designs and exhibit for people in the upcoming CES 2021 that would take place virtually. The company has focused mostly on television technology and has improved efficiently with its core target for its products.

TCL Technology is a state-owned appliance manufacturer that specializes in television and display technology, making it one of the top sellers in the world that dominated the industry. The company claims to be the second-largest TV brand in the country and is a global competitor against competitions like Samsung, LG, Sony, Sharp, etc. 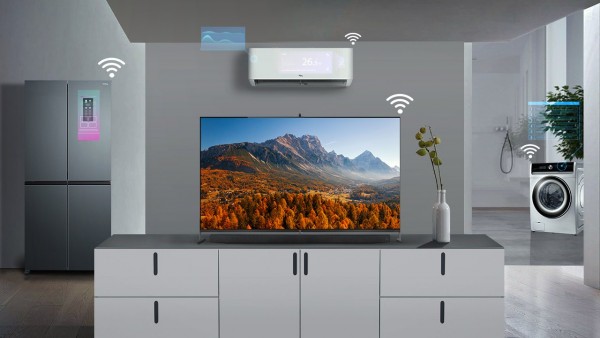 According to Canada News Wire, TCL Technology CEO Kevin Wang recently announced the company's role in the CES 2021 that would soon take place early this year. TCL wants to show that it is still a considerable brand and company in terms of television technology, showcasing the latest technology that makes it appealing and one of the top choices for displays.

Wang mentioned that its innovation offers would "make life intelligent with innovative technology through our AIxIoT strategy" which would utilize artificial intelligence with television display and technology. The company has transitioned from being display technology to smart products that can service global users in various needs.

The Consumer Technology Association (CTA) would host the first-ever CES 2021 in the virtual stage, as the CES 2020 pushed through with its live show in Los Angeles, California, right before the COVID-19 restrictions. The CES 2021 would take place from Monday, Jan. 11, 2021, to Thursday, Jan. 14, 2021, with different schedules for each company.

TCL Technology: Mini-LED for CES 2021 and Other Displays

#ExperienceMore is the theme of TCL Technology's CES 2021 presentations which are spread throughout the event, including the Global Press Announcement for innovations of the company. The company's latest Mini-LED and QLED technology is said to improve more, and users would see this in CES 2021, and TCL's official CES 2021 footages that would be uploaded on their website.

Right off the bat, TCL Technology would join the January 11 launch with its Global Press Announcement of the next-generation Mini-LED technology, which is said to be the best among the existing LED displays. Moreover, TCL promised new smart home appliances and tech that the company worked on, and would soon be available for fans to purchase.

The company is putting importance on smart homes and tech for its home appliances' progression in the current competition for its specialization.