Fighting against other "Pokemon GO" trainers in the Master League can be rather tough, but since the game's Master League does not have any CP limitation nor Pokemon criteria, you can use any Pokemon you wish, so to assure victory, you'll want to double-check the strongest Pokemon at your disposal, complete with great stats and the best possible moveset. 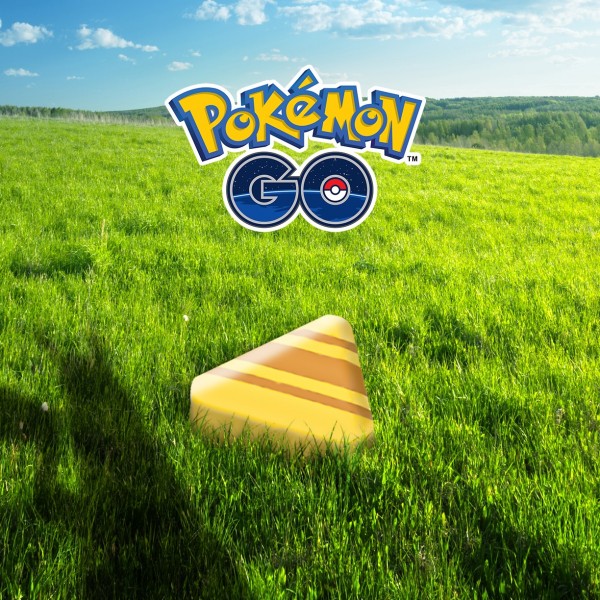 (Photo : Pokemon GO / Facebook)
Here are some of the best choices for "Pokemon GO" Master League.

With that, here are some of the best choices for a "Pokemon GO" victory, courtesy of GamesRadar:

Giratina is a Ghost and Dragon-type Pokemon and if you have the Origin forme, the better, practically because of its higher CP (can reach up to 3,683 compared to the Altered version that can only reach 3,379).

As a Ghost/Dark-type, Giratina is weak against Dark, Ghost, Dragon, Fairy, and Ice-types, which rarely make their way into the GO Battle League, increasing your chances of coming out victorious.

Nevertheless, if you don't have the Origin forme, the Alternative is still a good choice.

Although Dialga is one of the most common Pokemon you'll encounter in the Master League, it's also one of the best choices you can include, mostly because of its moveset and because it's a Steel/Dragon-type Pokemon, which can be pretty formidable against many types of monsters.

As much as possible, avoid having a Dialga when you're up against a Fighting or Ground-type Pokemon.

Togekiss is a great choice for "Pokemon GO" Ultra League, but it also shines in the Master League since it works against Dialga (Togekiss is resistant to Dragon-type) and Giratina (weak against Fairy), two of the strongest Pokemon in this specific league.

However, as a Flying and Fairy-type Pokemon, you'll want to avoid Electric, Poison, Ice, Steel, and Rock-type Pokemon.

Almost every long-term "Pokemon GO" player has a Dragonite, so it's not surprising it's in the list, plus if you power it up, it can reach a CP of 3,792, making it pretty useful in the league.

This Water-type Pokemon is only weak against Grass and Electric-type attacks, so it's a pretty good choice for the Master League, especially when you meet Snorlax, Heatran, and Togekiss in battle.

Mewtwo is one of the best choices in the Master League due to its maximum CP of 4,178 and has some of the best attacks, especially with the variety of Charged moves it can learn.

The legendary Pokemon is a pure Psychic-type, making it weak against Dark, Bug, and Ghost-types.